Pakistan’s most exciting cricket star Shahid Afridi and steamy pacer Wahab Riaz were the duo to beat in the Bangladesh Premier League as they took 16-wickets-each in the tournament to lead Comilla Victorians to the championship. 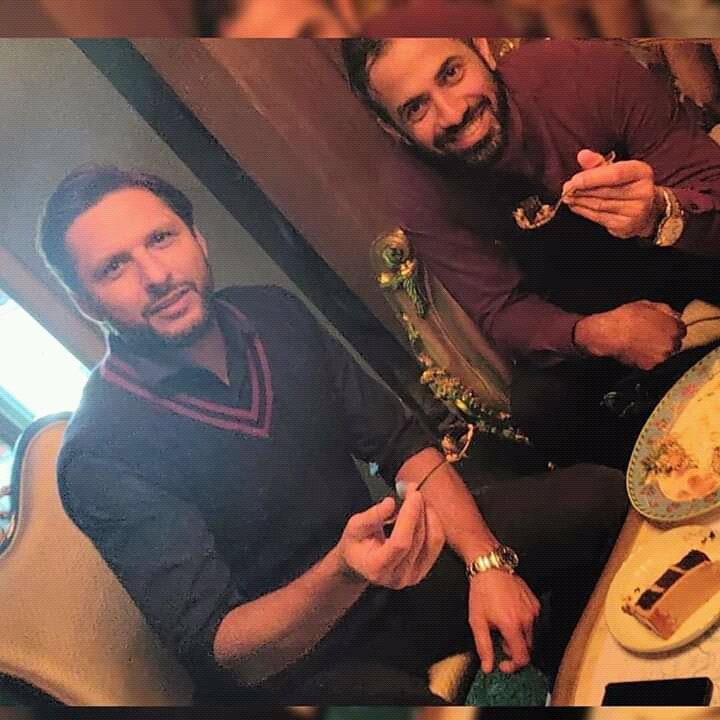 Wahab was especially lethal in the final against Dhaka Dynamites. The Pakistani paceman managed to bowl an economical spell in a high-scoring final that made the difference. In his four overs, he leaked only 28 runs and bagged 3 wickets.

His bowling restricted Dhaka Dynamites to 182/9, 17 runs short of victory. Bangladeshi opener Tamim Iqbal’s 141 off 62 balls gained Man Of The Match award, and deservedly so, but Wahab was equally as defining too.

An Extraordinary innings (141 of 61) by Tamim Iqbal helped Comilla Victorians to reach 199.

Shahid Afridi was a bit expensive as he gave away 37 runs in his 4 overs in the final, but his tournament stats were quite impressive to say the least. Afridi scored a total of 141 runs with the bat and bagged 16 wickets in 13 games played.

On the other hand, pacer Wahab Riaz bagged 16 wickets in just 10 matches with an average of 15.75 and an economy rate of 7.72. He was also the main pacer of the Victorians along with Bangladesh’s Muhammad Saifuddin.

With match-winning performances, both Pakistani stars are gaining deserved praise.

Shahid Afridi's Comilla Victorians are the Champion of Bangladesh Premier League 2019!<3
Brilliant Bowling By Wahab Riaz in the Final and Hundred From Tamim Iqbal made it Possible for them to win the Final. <3Congrats To Shahid Afridi, Wahab Riaz and Their Team @SAfridiOfficial pic.twitter.com/EabkSjrwxO

With Pakistan Super League (PSL) season 4 just around the corner, Shahid Afridi will be looking to continue his solid form and help Multan Sultans to victory, while Wahab Riaz will also be looking to break some stumps when he comes out to bowl in the Peshawar Zalmi colours.

PSL season 4 will commence from February 14.