Youth In KP Takes Own Life After Being Sexually Assaulted, Blackmailed

A teenage boy died by suicide on Monday in Battagram district of Kyber-Pakhtunkhwa (KP) after he was sexually assaulted and blackmailed by two men.

An initial investigation revealed that the young boy was an orphan and had taken his own life because he was constantly being blackmailed over videos of him being sexually assaulted by the two suspects. 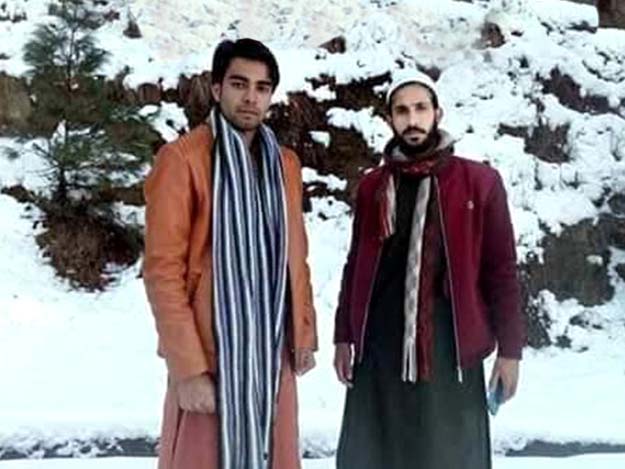 The two suspects have been arrested by the police, while one of them has confessed to his crime. DPO Battagram Babar Qasrani and SSP Investigation Sardar Khan informed the media that the victim had been sexually assaulted and filmed around five months ago.

The victim’s family lauded the police force and said that the case was investigated on merit and they had provided all necessary evidence. Police said that although people tried to present it as different, but it was a suicide case.

In February, a student of the Khyber Medical College in Peshawar died by suicide on Wednesday reportedly due to mental stress and pressure of studies.

The deceased was a final year student and according to initial reports, took his own life due to mental stress. Police has initiated investigation into the matter and the reason behind the act could only be confirmed after the probe is done.

Suicides and attempt to suicide are increasing at an alarming rate in the country. Last year, a Beaconhouse National University (BNU) student jumped off the campus building and took her life due to stress and exam pressure.