Indian Ministry of External Affairs Joint Secretary Deepak Mittal refused to shake Attorney-General of Pakistan Anwar Mansoor Khan’s hand when the latter reached out for greetings prior to Kulbhushan Jadhav case proceedings at the International Court of Justice.

Instead of shaking Anwar Mansoor Khan’s hand, Deepak folded his hands and greeted him with a Namaste, a customary Hindu greeting. 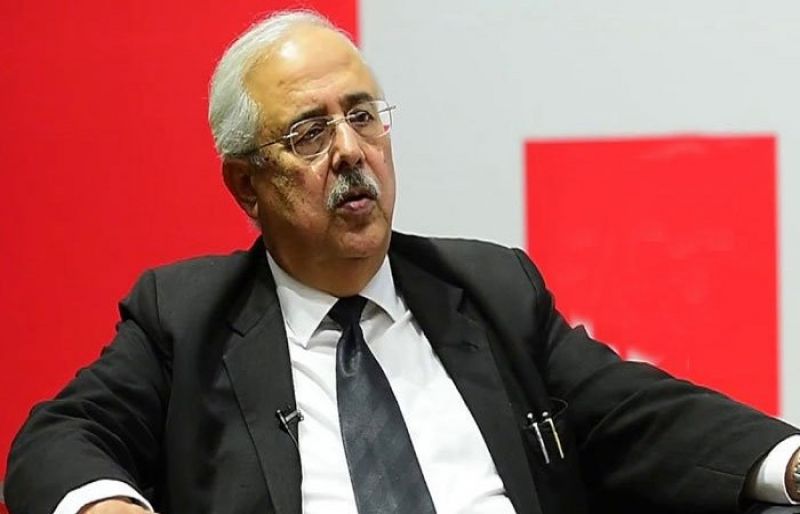 The oral proceedings in Kulbhushan Jadhav case continued on Monday before the International Court of Justice (ICJ) at The Hague.

India claims that Kulbhushan was ‘kidnapped’ from Iran where he had Business interest after resignation from the Indian Navy. However, it has failed to prove its claim, has not told reason Jadhav resigned and has also not responded to six questions filed by Pakistan.

India has also declined to respond why Jadhav was issued an Indian passport on an impersonated Muslim identity — Hussain Mubarak.  According to embassy sources, the British forensic agency has declared that Jadhav’s passport was authentic. The Indian government issued Jadhav a passport in the name of Hussain Mubarak Patel. 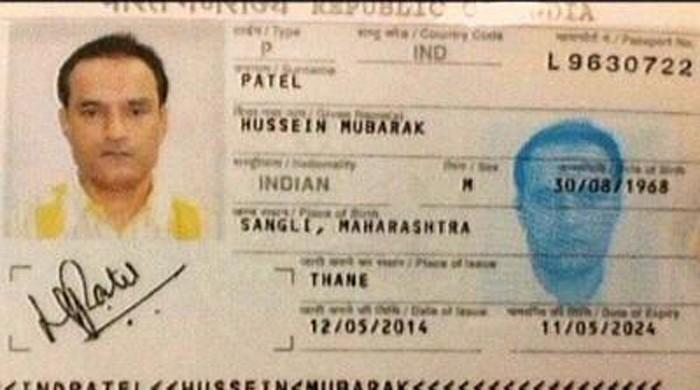 The Indian spy was arrested on March 3, 2016 from Balochistan on allegations of espionage and terrorism. During his trial at the military court, Jadhav confessed that he was involved in terrorist plots in Pakistan.

On April 10, 2017, the army chief endorsed death penalty for Kulbhushan after trail confirmed that he was involved in subversive activities. Jadhav filed a mercy petition later in the year.

Tensions between Pakistan and India have soared after the Pulwama Attack in Indian Occupied Kashmir, in which 44 Indian soldiers were killed when a van packed with explosives rammed into the convoy of Indian officers.