Pakistan’s music icon Rahat Fateh Ali Khan will be conferred a honorary degree by the Oxford University in June, an official statement said on Thursday.

The statement described Rahat Fateh Ali Khan as someone who has become synonymous with South Asian musical tradition.

“He began formal training at the age of seven and has since released more than fifty albums, performed in numerous high-profile concerts across the world,” the statement said.

It added that Khan has “amassed a global following, achieving over one billion views online”. The 44-year-old has produced over 50 albums in his career.

He will be presented the degree at Encaenia, an annual event in Oxford remembering the institute’s founders, on June 26 in London.

Khan has recorded over 50 albums over a four-decade-long career. He has also performed in Pakistan, India and all over the world, and has produced some of the best classic melodies in modern times.

In 2014, Rahat became the first Pakistani to perform at any Nobel Prize concert, when he was invited to the concert at 2014 Nobel Peace Prize ceremony. He performed Nusrat Fateh Ali Khan’s Dil Lagi. 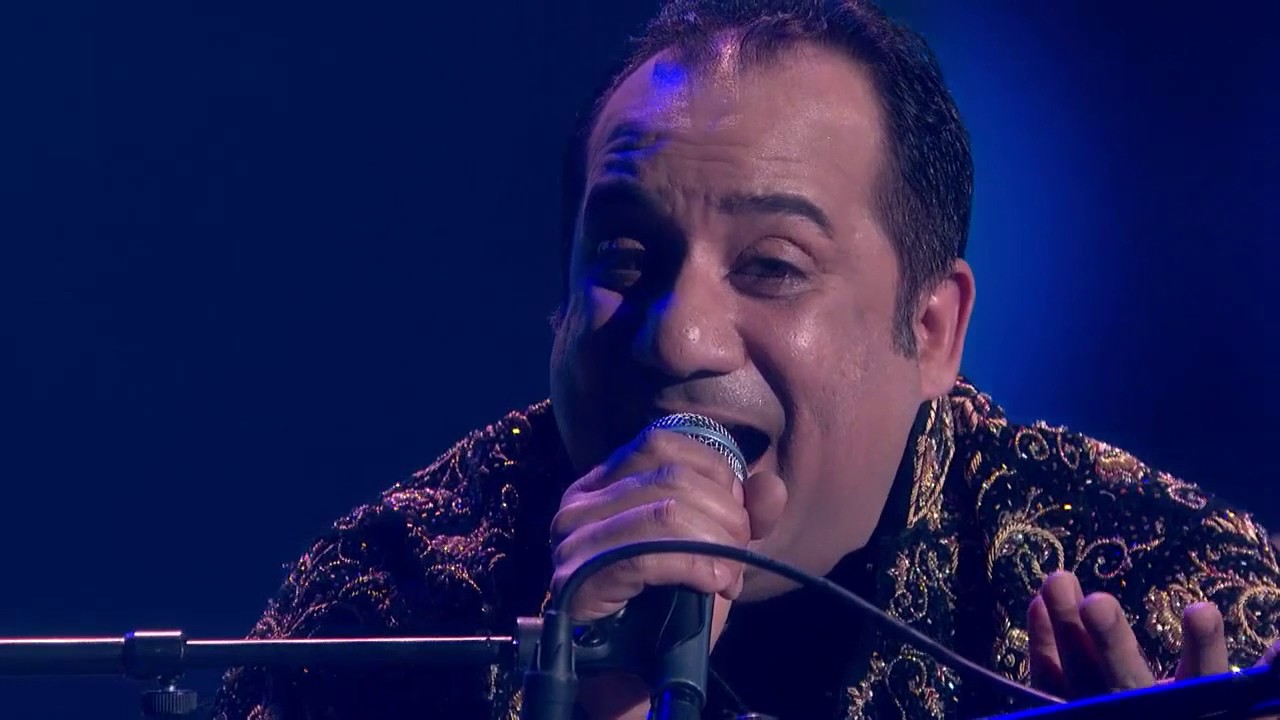 The 44-year-old has also received dozens of awards for his performances. Among his many accolades are two Lux Style awards, Four UK Asian Music awards, three Mirchi music awards and a prestigious Filmare award.