British Delegation Says Pakistan Has Great Potential For Growth In Tourism. And Here Is Why A delegation of writers, journalists and political activists arrived in Thatta in Sindh for a two-day visit of heritage sites and were mesmerized by the beauty at offer. The delegation said that Pakistan had great potential for growth in tourism.

Dawn News reported that the delegation visited one of Asia’s biggest necropolises at Makli, Shahjahan Mosque, Keenjhar Lake and other heritage sites during their two-day visit.

Head of the delegation, Peter Osbourne credited cricket for providing Pakistan with an identity at the global stage. He and the other delegates observed that Pakistan has great potential for tourism and people come in numbers every year to visit its heritage sites and lush green valleys.

In Pictures: Here is why what the delegates said is absolutely correct 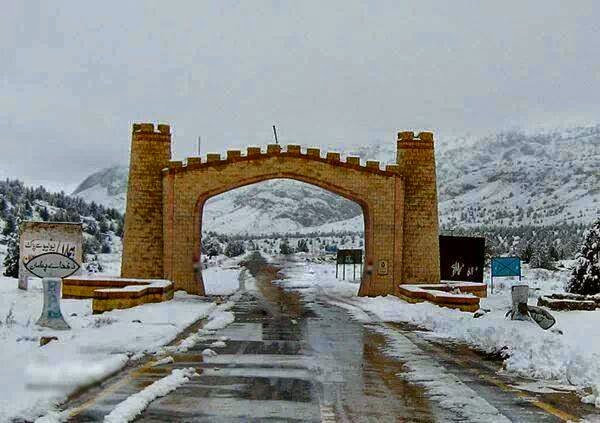 Ziarat Valley is a district and a famous hill station located in the north of province of Balochistan. 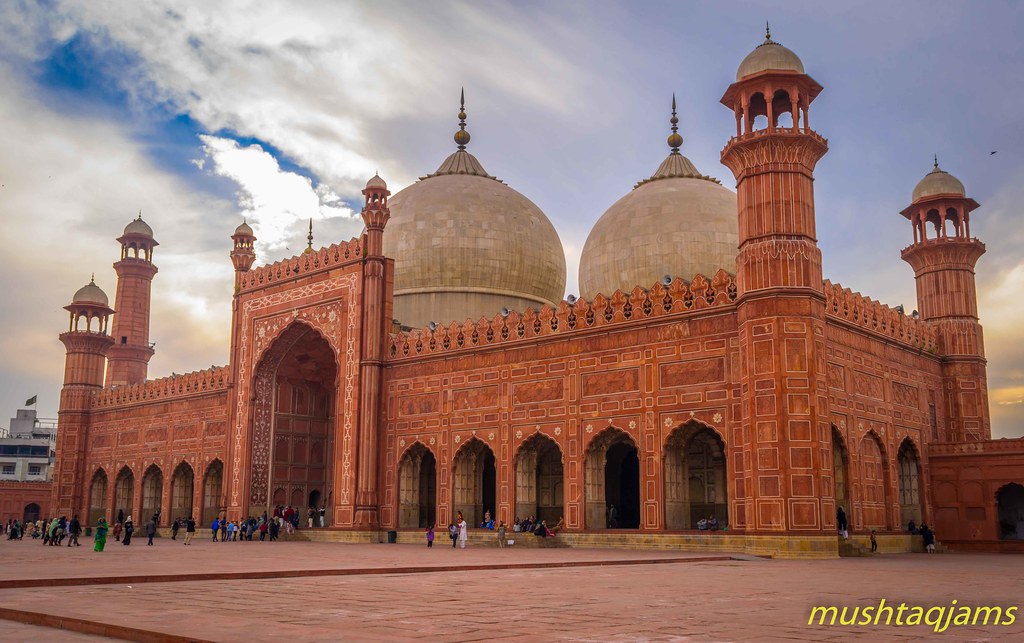 Although 8 pictures are far from enough to prove how absolutely beautiful Pakistan is, but it totally gives an idea to those who have not seen the country yet.

In 2018, Forbes enlisted Pakistan among “The 10 Coolest Places to Go in 2019’ along with Bhutan, Columbia, Mexico, Ethiopia, Madagascar, Mongolia, Rwanda, The Turkish Rivera and Portugal.

“Explore the valleys of Hunza, Shigar and Khaplu via the renowned Karakoram Highway,” the report says.

Tags: Donate To Naya Daur
Previous Article
Media Under Pressure
Next Article
6 months into the govt, Jam Kamal is barely hanging on to Balochistan CMship