The Pakistan Air Force (PAF) on Wednesday shot down 2 Indian jets for intruding into the Pakistani airspace.

One of the jets crashed near Azad and Jammu Kashmir and the pilot was taken into custody. The other was shot down near the Indian occupied-Kashmir and both the pilot and the co-pilot have reportedly been killed, Director-General Inter-Services Public Relations (ISPR) said. 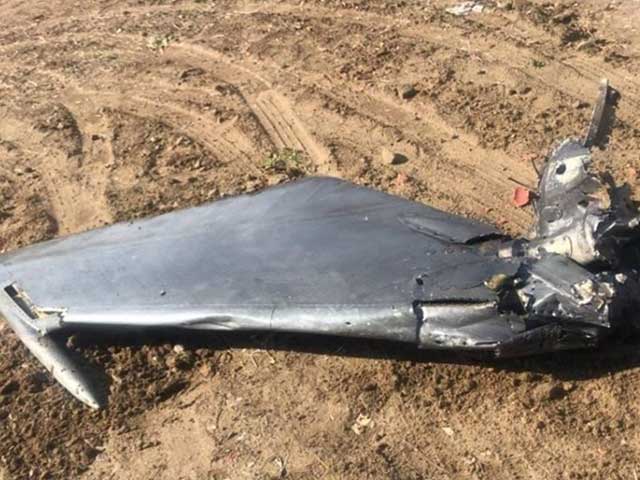 On the other hand, India media claimed that Indian forces shot down a Pakistani F-16 in Nowshera sector for ‘intruding’ into their airspace. However, DG ISPR strongly rejected the claims saying that no F-16 were used for patrolling and that Indian claims are nothing but baseless lies.

The Foreign Office also issued a statement saying that Pakistan does not want to go to war but Pakistan was forced to give a response. “India attack in the dark of the night, while Pakistan responded to the attack in broad daylight. We are ready for any situation,” it was said.

In response to PAF strikes this morning as released by MoFA, IAF crossed LOC. PAF shot down two Indian aircrafts inside Pakistani airspace. One of the aircraft fell inside AJ&K while other fell inside IOK. One Indian pilot arrested by troops on ground while two in the area.

Addressing a press conference in Rawalpindi earlier today, DG ISPR said that Pakistan has carried out 6 attacks within its territory to send message to India that Pakistan is ready to defend its land. “We had no option but to respond to Indian aggression,” DG ISPR said.

“We had decided that we would not hit any military targets and would not allow loss of lives, and we have done that. We can do everything and anything to defend our homeland but we would not for the sake of peace and stability in the region,” he said.

He said that Pakistan does not want war and would not put peace in the region at stake. “The government, armed forces and people of Pakistan have always send the message of peace to India. War is not the solution and India must think with a cool head. There are no victors in war,” Asif Ghafoor said.

Tags: Donate To Naya Daur
Previous Article
We Do Not Want War, But Responding To India Was The Only Option: DG ISPR
Next Article
‘Neither Me Nor Modi Can Control War Once It Escalates’: PM Reiterates Urge For Peace