Pakistan is observing the Kashmir Solidarity Day today with a pledge to continue support to the people of Indian-Occupied Kashmir for their right to self-determination.

On occasion, the government of Pakistan planned several activities including a minute’s silence that was observed at 10am and a human chain formed at D-Chowk in Islamabad to show support to the Kashmiri Martyrs and people. 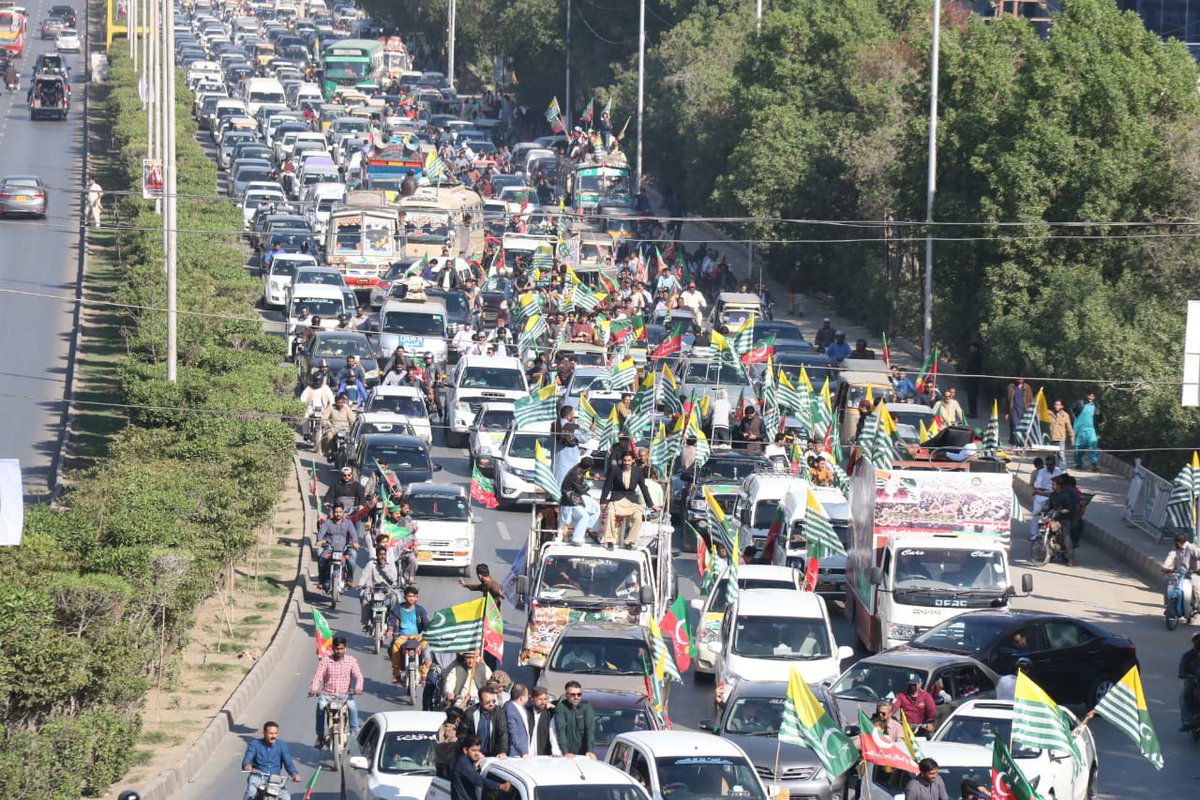 Alvi also called for the Indian government to lift restrictions on electronic communications so the world knows the truth. Hurriyat Leader Mirwaiz Umar Farooq’s message of thanks to Pakistanis

Leader of the All Parties Hurriyat Conference @MirwaizKashmir thanks the people of Pakistan for the unflinching support on the occasion of #KashmirSolidarityDay
Pakistan continues to support the just cause of the people of Kashmir for their right for self determination (3/3) pic.twitter.com/ys5xDmJU4y

#KashmirSolidarityDay We stand with the people of Kashmir and their brave fight against Indian Occupation in the face of brutal repression and killings by Indian security forces. https://t.co/Si7oOmHtvj

‘Let’s pray for our brothers in Kashmir’

On #KashmirSolidarityDay let’s all make a prayer for our brothers and sisters in Kashmir. 🙏🏼

Tags: Donate To Naya Daur
Previous Article
Academic excellence isn’t more important than your child’s mental health
Next Article
What’s the difference between us and those we criticize?