‘She Brings Positivity In My Life’: Asim Azhar Opens Up About Dating Hania Aamir

Rumours were flying around that singer Asim Azhar and actor Hania Aamir are dating, until Asim choose to open up about his feelings.

“You see, my heart is beating really fast. I don’t think I’m in a position to answer that really casually. I feel like she’s the kind of person who brings a lot of positivity in my life. It so much fun being around her. We’re always laughing, we’re always just messing around.”

He also reasoned why he chose a recent telefilm with Hania Aamir. Asim said that one of the reasons why he chose to act in the telefilm was that it was a good project, and secondly, having a person who he likes hanging out with at the sets gave him the opportunity to spend more time with her. 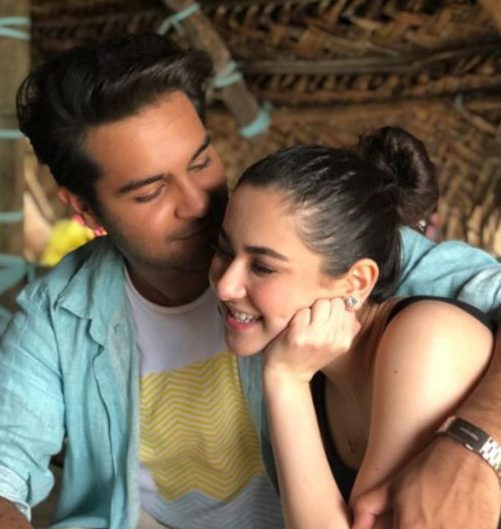 He also said that a lot of people have raised ‘concerns’ over him posting too many pictures with Hania but that does not bother him because it brings him peace to be alongside Hania.