PSL 5 Will Entirely Be Played In Pakistan: Imran Khan

Prime Minister Imran Khan on Thursday said that the Pakistan Super League (PSL) edition 5 will be scheduled entirely in Pakistan because the security situation is suitable now.

“Pakistan has gone through a rough period, but now is en route to peace and stability,” Khan added.

The ongoing PSL edition 4 is entering its final stages in Karachi. This year, 8 fixtures of the competition, including some group fixtures and the knockouts were scheduled to happen in Lahore and Karachi.

However, owning to Pakistan-India political tensions, the fixtures in Lahore we cancelled and the entire remainder of the tournament was shifted to Karachi.

On Wednesday, Quetta Gladiators beat Peshawar Zalmi to qualify for the final. 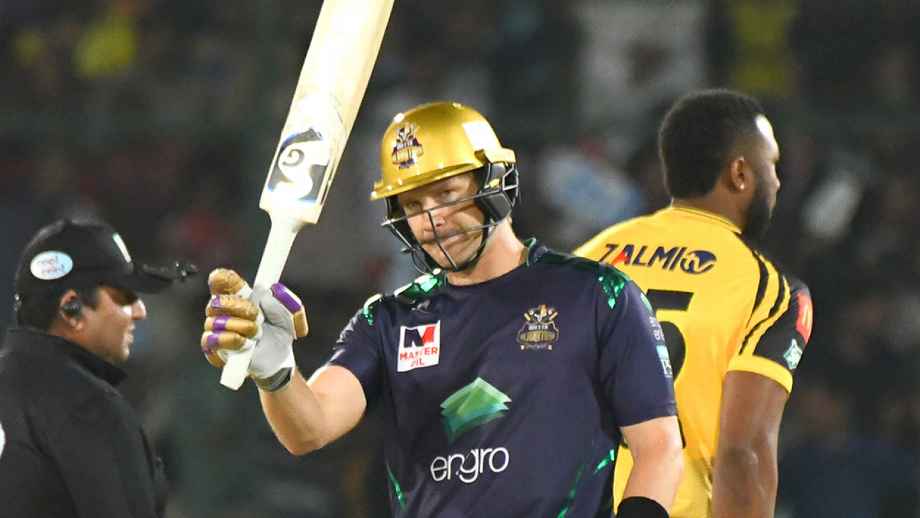 Shane Watson celebrates after scoring a crucial 50 to lead his team to victory. He also scored the last over of the game bagging the vital wicket of Kieron Pollard. (Photo: ESPNCricInfo)

Peshawar still has a chance to qualify for the final, but they will have to beat the winner of the match between Islamabad United and Karachi Kings.

Internationally acclaimed cricket stars like Darren Sammy, Darren Bravo, Luke Ronchi, Shane Watson, Kieron Pollard and others will feature in the remainder of the fixtures in Karachi.