5 Pakistani Women Who Are Breaking Stereotypes

Pakistan is a tough country for women. Most people expect Pakistani women are only as good as doing household chores and make Gol Rotis.

But there’s way more to a woman than long-standing and a bit outdated social expectations. Here are some of the many women who are breaking stereotypes and proving to the world that they can do absolutely anything. 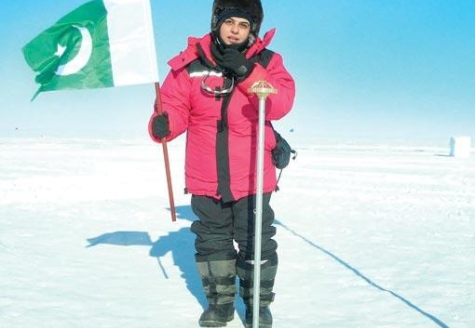 She is also the first Asian to Sky Dive over Mount Everest, and the first Pakistani to travel to space. For Namira, being second is as good as losing, so she always stays ahead of everyone.

Ayesha is one strong lady. She is Pakistani’s and also South Asia’s first war-ready fighter pilot.

But behind Ayesha’s success is role of another strong woman, her mother, who according to the PAF pilot raised her to be the woman she is today.

Mukhtaran Mai is a ray of hope for everyone, especially those suffering at the hands of injustice. In 2002, she was gang-raped by order of the tribal council as punishment to her brother having relationship with a woman from another clan. She spoke up against the injustice, violence and brutality and prevailed. Now, she runs 2 girl schools in her village.

Mir is a former Pakistan Women Cricket team captain, a vital member of the team at present and a legend. She dropped out of her engineering degree to pursue cricket and became arguably Pakistan’s most decorated female cricketer.

One of Pakistan’s most successful cyclists, Sabia won the National Cycling Championship in 2017 and also represented Pakistan in the Asian Games. 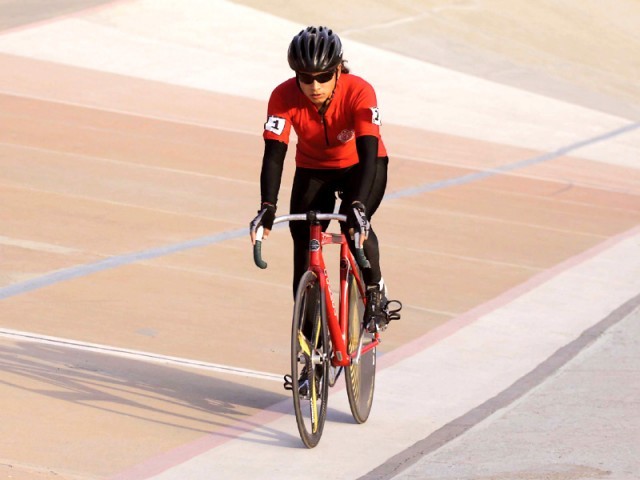 ‘Cycling is not something woman can do’, she was told, and Sabia took it as a challenge.