This historical land was ruled by a myriad number of kings and monarchs who were endowed with unconditional power throughout the ages be it the Mughal emperors or the Macedonians, Arabs, Mongols or Ghaznivids. These conquerors and rulers were often defeated and overthrown but they bequeathed forts and other historical monuments to leave few permanent marks of their presence.

One such fort is the Punnu Fort. Standing tall 15 kilometers away from the Turbat city, this historical site fascinates thousands of tourists across Balochistan annually. Reports by archaeologists unveil that the fort dates back to the 6000-8000 BC.

The Punnu Fort is also famous as Meri-e-Kalakech or Meri-Kalat, for this site is very familiar for the love story of “Sassi Punnu”. 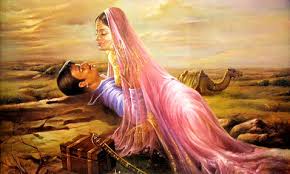 A painting depicting the love story of Sassi and Punnu.

Having been written into a myriad number of local languages, this love story is admired by many. Punnu was a local prince whose love story with Sassi remains a tragic romance which is popular in Sindh and Balochistan to date. As seen, the fort is made up of mud and stones. One of the striking fact about the fort is that some graves and skeletons were also cited by the archeologists. It is also a popular picnic point in the city with green date palms and meadows surrounding it.

I have heard about this decayed fort since my school days in my own village in Tump. Intrigued by the stories, I visited the fort few months back and felt upset when I witnessed the fort falling into decay and learnt that the provincial government is doing little to preserve it. Punnu Fort turning into a heap of mud due to poor maintenance.

In fact, it is not just the fort that is in a dismal state, the condition of the road leading up to it is deplorable. As reported many times, foot-long portions of the road have collapsed and the wall of the fort is coming down. Villagers that have been living in the area for decades say that the state of neglect has been a longstanding issue. 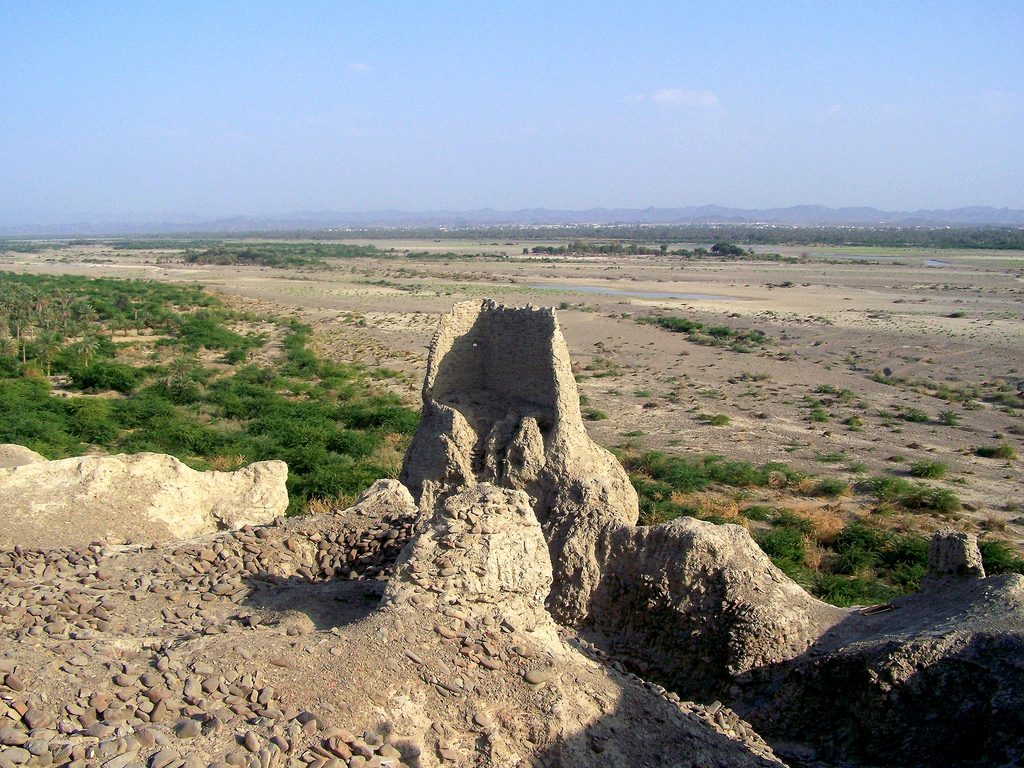 Parts of the fort are crumbling due to lack of attention by the authorities.

The provincial government and the authorities concerned must take steps to preserve the fort and construct the road leading up to it, besides providing basic amenities at such a historical site.