According to a Gallup and Gilani survey, 1 in 3 Pakistanis believes that inflation is the biggest issue faced by Pakistan in 2019 and needs quick resolution. 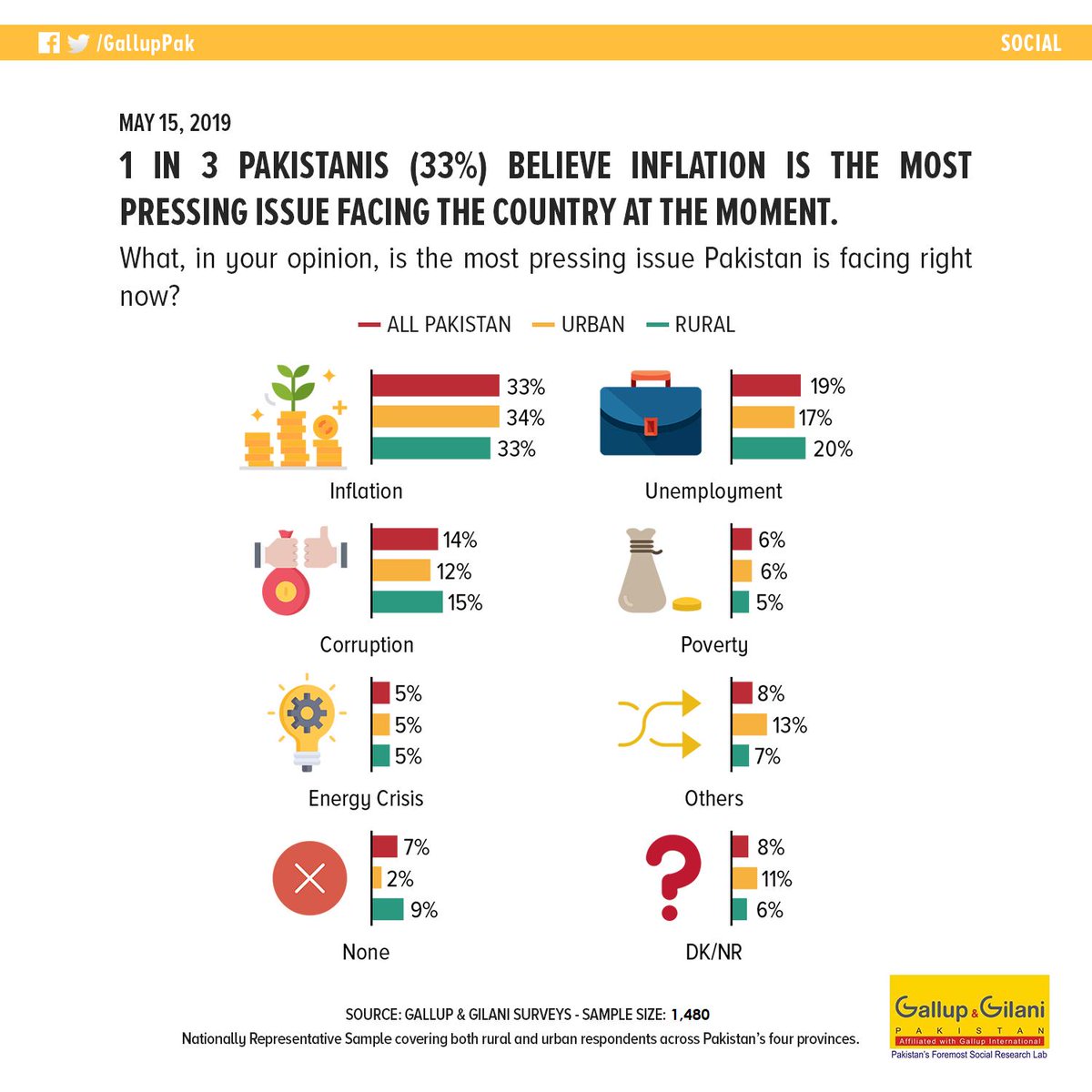 In April, inflation has hit 9.41 percent, a five-year high. Prices of petroleum products, food & non-food items have increased sharply & it’s clear that PTI is failing to control the surge. But if they don’t make the right moves quickly, the economic woes might cost PTI a bit too heavily.

Earlier today, a day after bouncing back to Rs144, the value of the US dollar against the rupee soared to another all-time high for the second consecutive day, reaching approximately Rs148 in the interbank market.

The greenback was valued at Rs141.5 yesterday but climbed to Rs146 before settling back to Rs144. The fall in the value of the rupee comes a day after Prime Minister Imran Khan set up a committee to control the devaluation of the local currency and capital flight from Pakistan.

It also comes days after Pakistan secured a $6Billion deal with the International Monetary Fund.

Secretary-General of Exchange Companies Association of Pakistan Zafar Paracha warned that further devaluation might occur due to the IMF deal.

“Fears of further devaluation as a result of the agreement with the IMF have depressed the currency market and the rupee may lose more against the greenback in the coming days,” he said.