Wife Kills Husband For Not Buying Chicken Legs For Her

According to Daily Mail, the husband identified as Wu Shouchun came home empty-handed and that got the wife furious. Family relatives said that the wife, named Luo, had become bad-tempered and spoiled after getting married.

She would also physically assault her husband frequently, but the latter would never retaliate. Neighbors also said that the two argued on a daily basis. 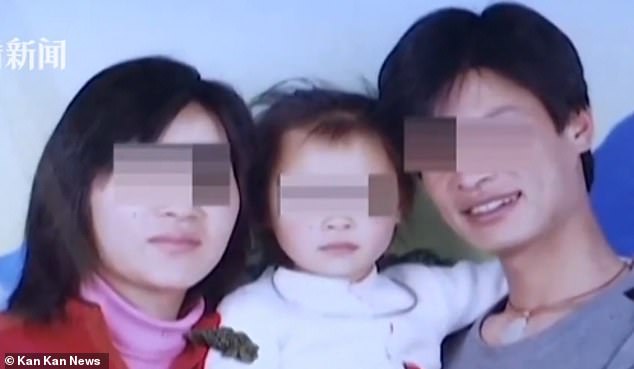 The couple with their daughter. (Photo: Kan Kan News)

Moments later, when He came out of the bathroom, she saw her son lying in a pool of blood. Rescuers were called to the spot but Wu had already passed away before aid could reach him.

The couple, who have a son and daughter, often argued about the caretaking responsibilities of Wu’s elderly mother. The wife reportedly wanted to shift He Changying to a storage room with no windows, which Wu Shouchun had always refused.

This is said to have deteriorated their relationship.

Tags: Donate To Naya Daur
Previous Article
‘It’s A Matter Between Ourselves & Pakistan’: US Refuses To Share Data On F-16s With India
Next Article
Translation of Perveen Shakir’s verses