As per the new criteria, the Investigation Headquarters aims to set targets for SPs from all 6 divisions to evaluate their performance and leadership qualities. Recently, the think tank gathered data of the crimes reported between Jan 1, 2019 and March 31 to evaluate performance of the SPs.

According to reports for the previous year, under Dr. Anoosh Masood’s supervision, the Model Town division for investigation had successfully filed challans in court for 74% of the cases that came to them in 2018. In January, she was ranked the top investigator in Lahore. 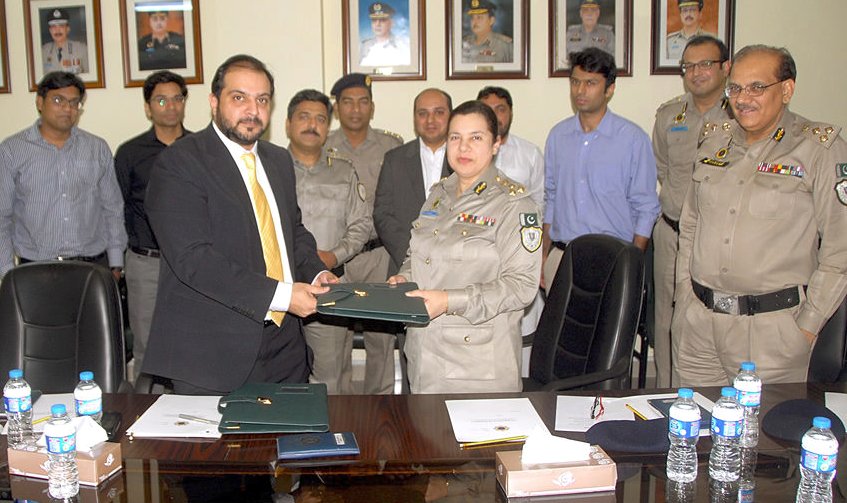 Helena, who hails from Quetta, is the first individual to have been promoted to the rank of AIG (BPS-21) from Balochistan.

She is the first one to reach the flag rank in police service of Pakistan. Helena is also the highest ranking female police officer in Pakistan’s history.