Popcorn Seller Overjoyed To Get His Homemade Plane Back

A popcorn seller in Arifwala received his homemade plane back from the police authorities on Thursday.

The man identified as Muhammad Fayyaz was arrested by police earlier this month for test-flying his homemade plane without permission of the Civil Aviation Authority (CAA).

The plane was returned to him on the direction of DPO Pakpattan Maria Mahmood. Fayyaz expressed his pleasure on getting his plane back. Sources told Geo that CAA would be inspecting his plane. 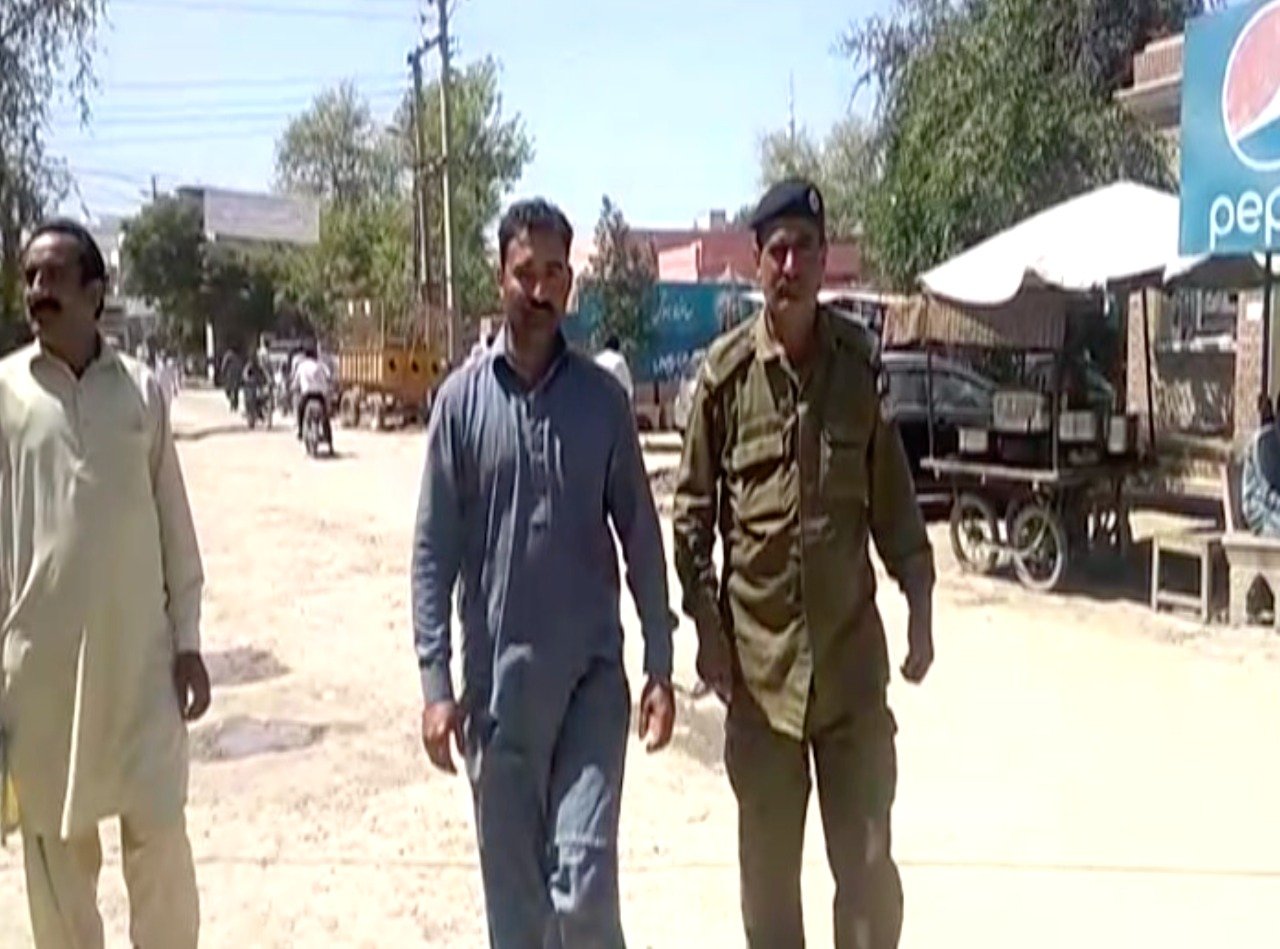 Muhammad Fayyaz made a small airplane with his savings and a Rs50,000 bank loan. He said that he had sent a request to CAA but never got a response. The police arrested him and also confiscated the plane.

Fayyaz said that his plane can fly to a height of 1000 feet and if given a chance, he can prove his skill and patriotism.

“I made the aircraft with my hard work. My plane can fly till 1000 feet. Give me one chance so that I can prove that I am a patriotic Pakistani. I informed every department but no one responded me,” Fayyaz told Geo News.

CAA expert Naseem Ahmed said that CAA’s regulations are crystal clear that no air plane will be allowed to fly in the Pakistani airspace without permission.

He also didn’t like the idea of Fayyaz flying his homemade airplane.

“There needs to be approval. It’s for their own good for their safety. What if God forbid the plane crashes with any building. Ignorance cannot be used as an excuse,” he said.