25-year-old Rozi Khan had never heard of Game of Thrones or the show’s popular character Tyrion Lannister, played by Peter Dinklage, but he now knows it all thanks to Rozi’s striking resemblance with Dinklage.

Rozi, who works as a waiter at a small restaurant in Mansehra, says he is often stopped by people desperate to take a picture with him. That is due to his resemblance with Dinklage, who plays the witty and wily nobleman since the hit series’ first season in 2010. 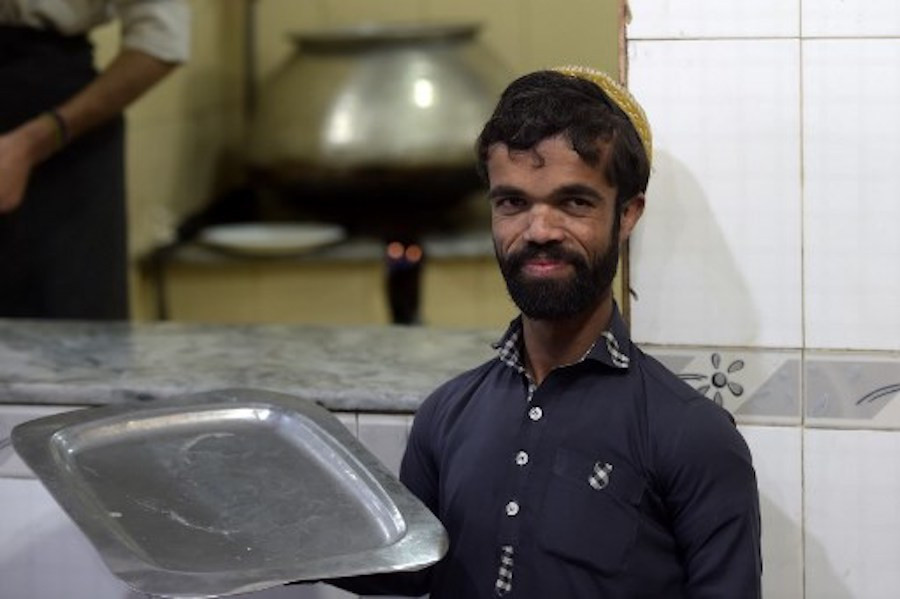 The 25-year-old is a waiter at a small restaurant in Mansehra.

But the fame does not bother Rozi at all. In fact, he has become a marketing asset for his restaurant as people come in large numbers to take a photo with the Pakistani Lannister and have a meal. “I don’t mind. A lot of my pictures have been taken, that’s why I have become very famous everywhere,” he says.

Not only are Khan and Dinklage’s faces strikingly similar, they are also the same height at around 135 cms (4 ft 5in). 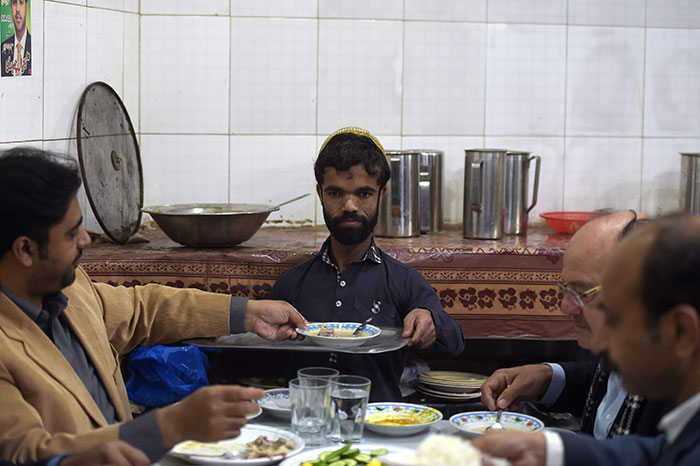 He’s now widely popular due to his striking resemblance with Tyrion Lannister.

Side-by-side photographs of the pair have gone viral on social media and people around Rozi often ask him about the person next to him. “I tell them he is my friend, that we are brothers. I tell this everywhere I go. It’s not a bad thing. I love him, because he looks the same as me. I would love to meet him,” Rozi says.

Season 8, also the final season of Game of Thrones, premieres on April 14th.