The Pakistan Tehreek-e-Insaf (PTI) formed government in mid-2018 after Prime Minister Imran Khan’s two-decade-long struggle. The party aims to bring the much needed Tabdeeli (change) and make a Naya Pakistan.

But there is one minor problem.

Most of the people holding offices were team mates of ex-president Pervaiz Musharraf and switched franchises over time.

Pakistan’s Information Minister needs no introduction. Fawad has been one of the most reliable companions of Imran Khan. 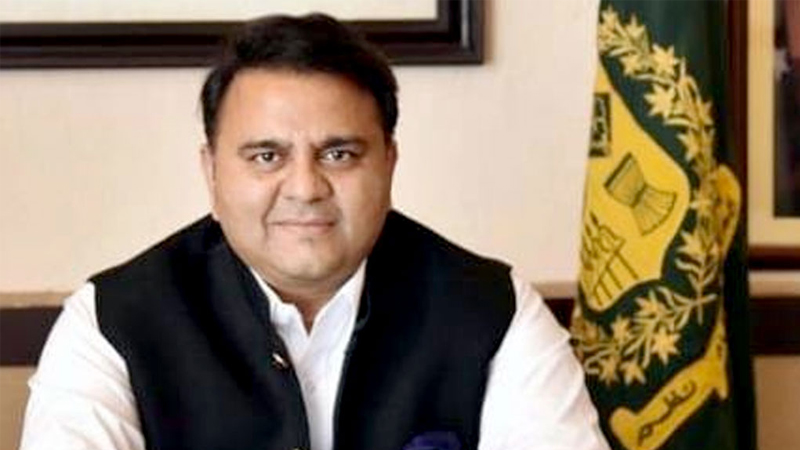 He was also the media coordinator and general secretary of Musharraf’s All Pakistan Muslim League (APML).

Khusro Bakhtiar joined Pakistan Tehreek-e-Insaf (PTI) last year from the Pakistan Muslim League-Nawaz (PML-N) and is serving as the Federal Minister for Planning, Development and Reforms. 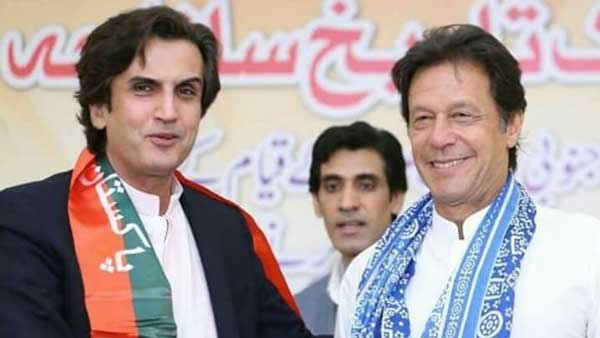 During Musharraf’s era, he was appointed Minister of State for Foreign Affairs in 2004.

The Awami Muslim League (AML) leader needs no introduction too. Sheikh Rasheed is currently the Railways Minister. In Musharraf’s era, he was the Information Minister. 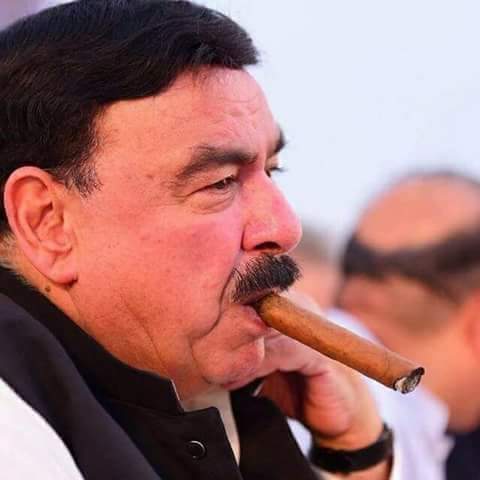 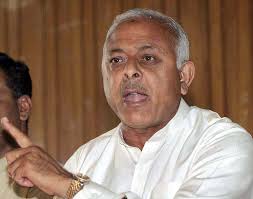 During Musharraf era, he was the Federal Minister for Labour and Manpower.

The Balochistan Awami Party (BAP) leader is Minister for the Defence Production of Pakistan. 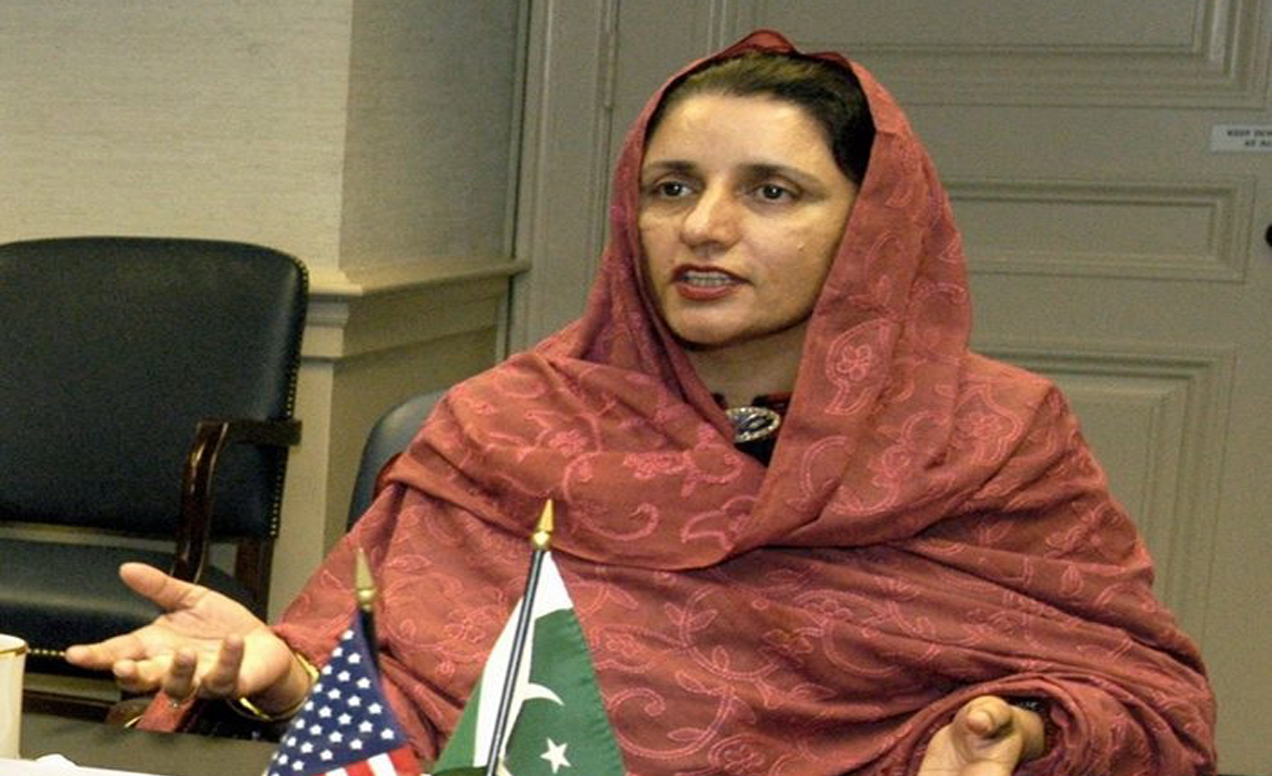 She served as Education Minister in Musharraf’s era.

A politician and banker by profession, Soomro is the Federal Minister for Privatization and Aviation.

Ali Muhammad Mahar is the Federal Minister for Narcotics Control. 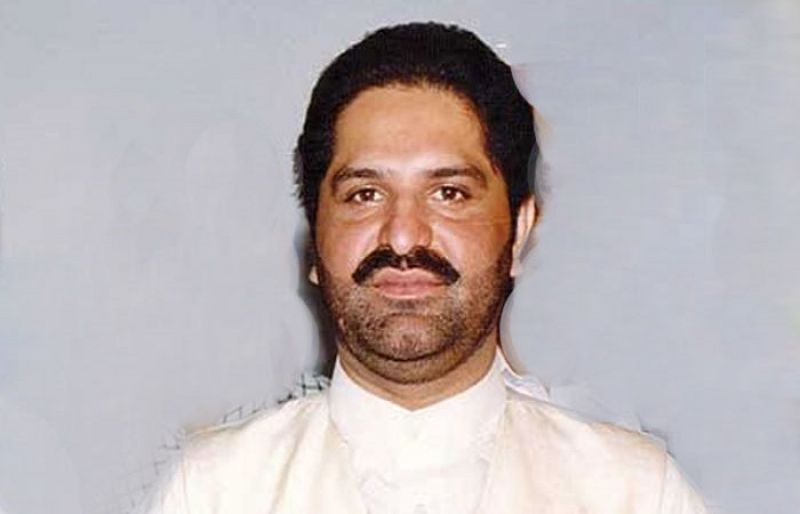 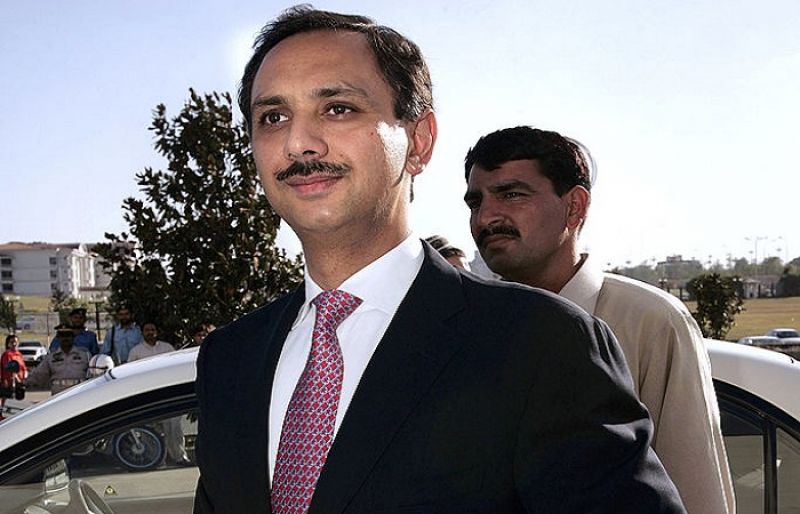 He was appointed as the Minister of State for Finance during Musharraf’s era and served from 2004-07.

Industrialist Abdul Razza Dawood is the member of the Imran Khan Cabinet as Advisor to PM for Commerce, Investment, Industries and Production and Textile.

During Musharraf’s era, he was the Commerce Minister.

He is the Pakistani Federal Minister and Adviser to Prime Minister of Pakistan for Climate Change.

Back in the day, he was the Minister of State for Environment.

Ijaz is a retired Pakistan Army officer and now the Federal Minister of Parliamentary Affairs. 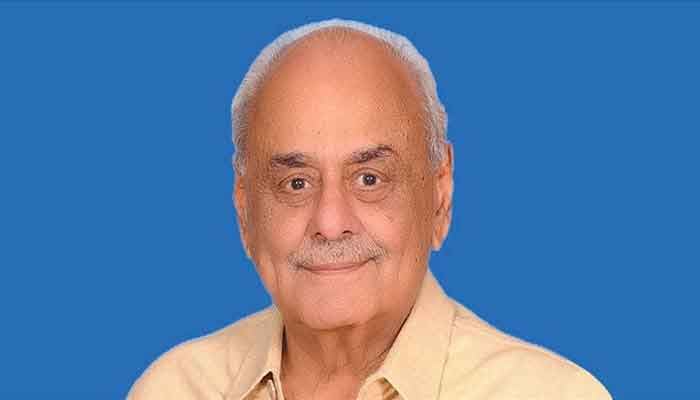