A Pakistani couple made history by becoming the first to organize and celebrate their wedding ceremony at the honourable society of the Lincoln’s Inn.

According to a story published in The News and Geo, this was the first time in Lincoln’s Inn’s 600-year-long history that a Pakistani/Muslim couple tied the knot at the institute.

Groom Burhan Faisal and bride Kiran Yousuf were allowed permission to organize the wedding day in their traditional Pakistani ways. Burhan himself was published as a barrister by Lincoln’s Inn recently. His mother graduated from the institute in 2002 and his grandfather joined the Inn in 1970. 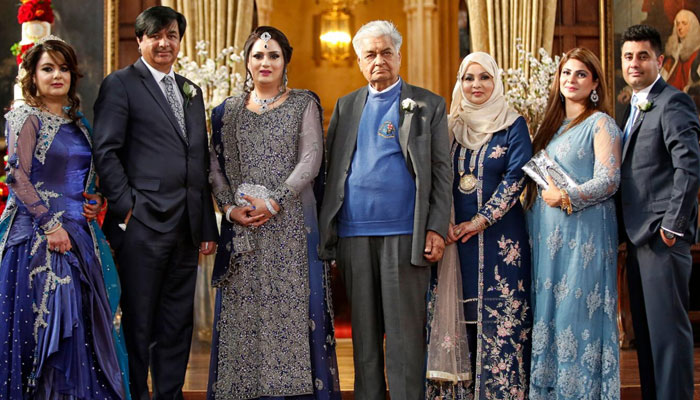 Talking to The News and Geo, Burhan said that the institute has a special place in his heart because it recognizes Prophet Muhammad (PBUH) as one of the greatest lawgivers of all time, and has a strong alumni in Quaid-e-Azam Muhammad Ali Jinnah.

“Since childhood I have felt association with this place. This place holds prestige and history and it appreciates our religion and one of its pupils went on to create a separate homeland for millions of people,” he said, adding that he was overjoyed to spend his big day at Lincoln’s Inn. 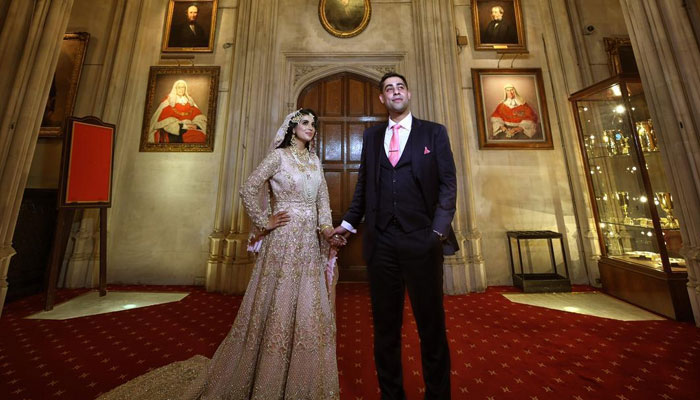 “It was my dream for my son to start his professional and personal life from this honourable society of Lincoln’s Inn and today I have accomplished it,” Burhan’s mother Zill-e-Huma said. She also said that by being a part of the Inn, she felt as if she was following into the footsteps of Quaid-e-Azam.

Apart from the founder of Pakistan, Lincoln’s Inn has produced some of the finest brains in Pakistan. National poet Allama Muhammad Iqbal, former prime minister and president Zulfiqar Ali Bhutto and Chief Justice of Pakistan (CJP) Asif Saeed Khosa have all been part of the institute.