A Canadian tourist was allegedly harassed by a couple of men in Islamabad on Monday, Express Tribune reported. Police have booked both in the case.

Canada-based model and activist Asoomii Jay, who is married to a Pakistani man, is currently in the country to raise awareness about the growing Islamophobia and social injustice. She was in an area on the confluence of Islamabad and Rawalpindi on Monday.

Asoomii was waiting for her cab when two men pulled up in their car and started cat-calling her. They even asked the Canadian national to jump into their vehicle. When she refused, they followed her cab for the next two hours as she travelled to her destination in Islamabad. 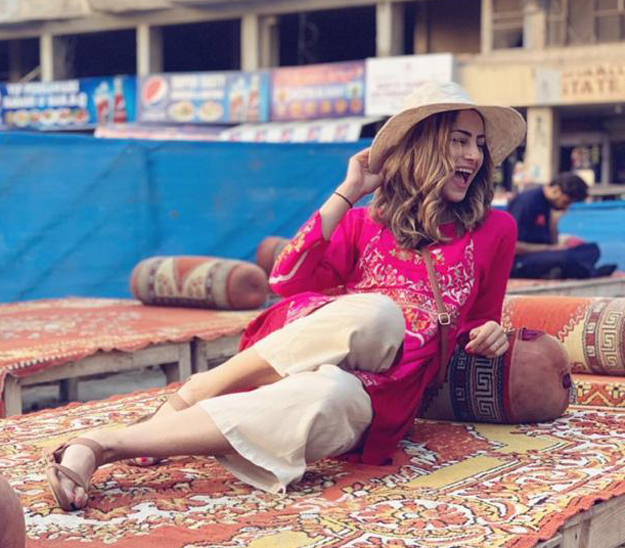 In a video message, Jay said that she was harassed by the two who chased her cab and repeatedly asked the driver for her location. She said that she was speaking up for all the women who stay silent over sexual harassment and abuse.

“People always blame females for facing harassment, for going out alone without a male guardian and for not covering their heads. But even in Makkah and Medina, where women are fully covered, harassment takes place,” she said.

A first information report (FIR) of the incident was registered at Sihala police station with charges of attempting to illegally confine, criminally intimidate and assault.

Earlier this week, travel vlogger Alex Reynolds said that Pakistan was not a safe country for women.

She said that Pakistan is a ‘really cool country and has a lot of potential for Tourism’, but the PTS 2019 administration only wanted to know how ‘awesome’ Pakistan was and were not willing to take a deeper look into the existing problems. After being silenced during the summit, she took to social media to address her concerns.