Another Win For Transgenders. They Will Now Be Offered 5% Jobs In Sindh Police

Sindh Inspector General Dr Syed Kaleem Imam on Monday announced that transgender people will be offered 5 percent of the jobs in the provincial police force.

The announcement was made during a meeting between the Sindh IG and people from the transgender community in Sukkur. IG Imam said that the transgender people will be offered several office jobs in police.

Moreover, steps to provide employment opportunities to disabled persons and minorities are also being undertaken. IG Imam said the police was focusing on promoting a people-friendly atmosphere at the level of police stations and on bringing the policing standards at par with modern standards.

In September 2018, Muhammad Zahid alias Nomi became the first transgender person to land a job in the federal government.

Benazir Income Support Programme (BISP) hired Zahidon contingent basis equivalent to SPS-04 in its headquarter in Islamabad, according to a notification issued by the BISP.

“It is still unbelievable I got a respectable government job on merit and now I will be able to earn money with full respect and dignity,” Zahid told The Express Tribune.

In February, the Punjab government established a private school for transgender people in Lodhran city, which became the second educational institute after the Lahore-based The Gender Guardian to provide education to members of the transgender community. 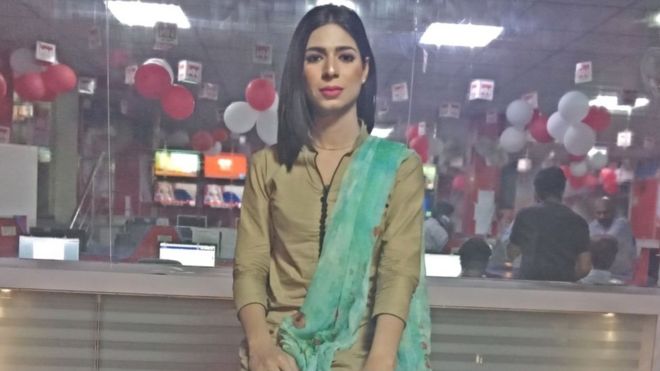 She said she broke into tears when she heard the news. “The dream that I saw for myself, I was able to climb on the first stair to achieving it,” she said.