‘Only Love Can Make You Do That’: Ambreen On Husband Naeem Rashid’s Sacrifice

Pakistan’s Naeem Rashid set example of courage and sacrifice by jumping onto the attacker to stop him from killing people during the New Zealand mosque attack which left 50 dead. Unfortunately, Naeem was caught by a couple of shots in the way and succumbed to his wounds.

But his tale of courage and selflessness is being celebrated worldwide. Prime Minister Imran Khan has also announced a national award for the fallen hero. Not only is Naeem’s story inspiring, the way his wife Ambreen Rashid has dealt with loss of husband and son is exemplary too. 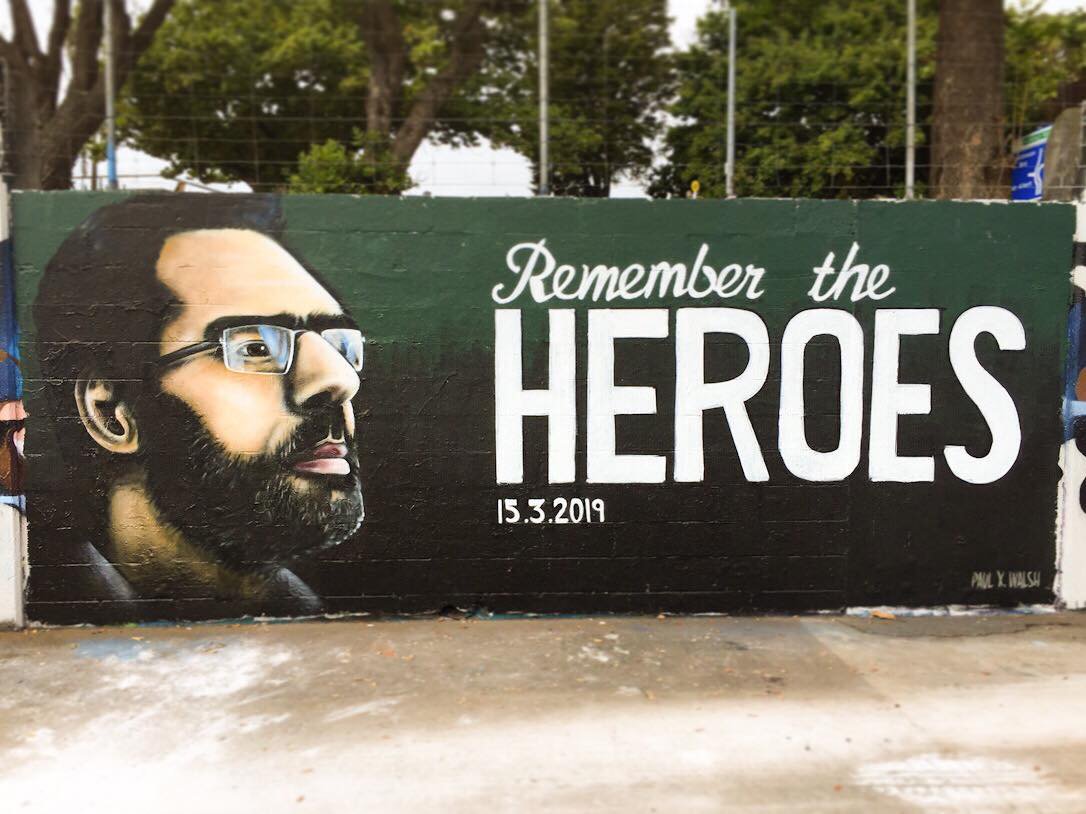 Speaking about her husband, Ambreen said that Naeem was a brave and loving man, so it did not come as a surprise to her that he jumped on the attacker. “Only love can make you do that. What he did was he tried to save people’s lives, because he was loving,” Ambreen said.

She also said her son, Talha Naeem, too was a brave and caring young man. “They sacrificed their own lives to save others. That is a legend of peace and pure love. My son is an inspiration for my other children and everyone else.”

Ambreen also spoke about the national award for her husband by Pakistan. She said it was ‘something nice’ which she could show to her younger children when they grow up and tell them that how brave their father was.

When asked about the attacker, Ambreen said she felt sad for him. “I feel sad for him. I pity him because he has hate in his heart. He cannot feel the contentment of love and peace which we can,” she said.