Off The Pitch: Emotional, Memorable Moments From PSL Season

Pakistan Super League (PSL) season 4 will come to an end today. All eyes will be on Peshawar Zalmi and Quetta Gladiators who will battle for the trophy in the final at National Stadium Karachi.

A lot has happen on the pitch. Blistering hundreds, fiery bowling spells, exceptional catches and friendly banter, but the competition’s arrival in Pakistan produced some extremely memorable moment off-the-pitch too.

Here are some of those:

As if Pakistanis did not need another reason to love Darren Sammy. The Peshawar Zalmi captain visited Mazar-e-Quaid upon his arrival in Karachi. He absolutely donned white Shalmar Kameez white green blazer and Pakistan complete fell in love, all over again. 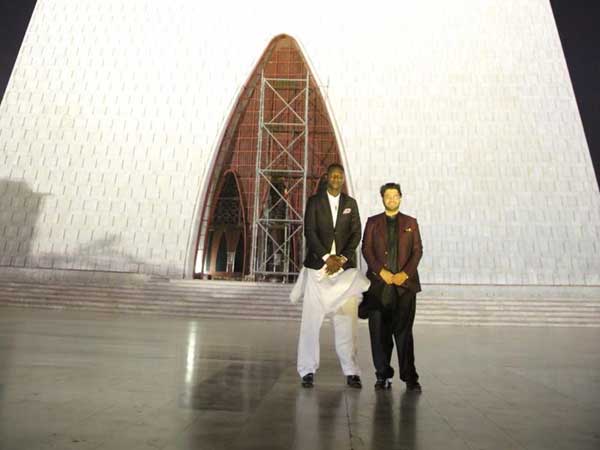 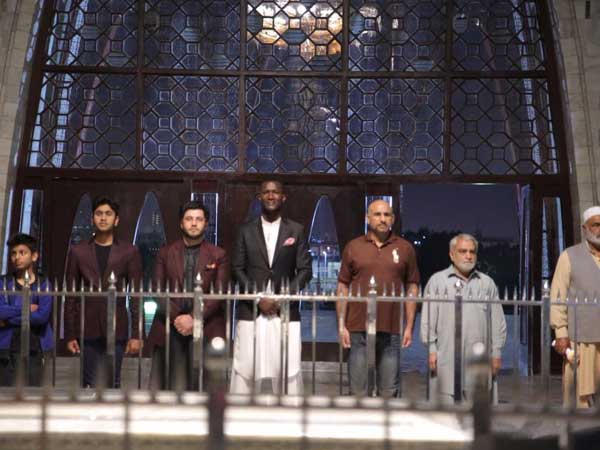 Darren Sammy, Javed Afridi and others at Mazar-e-Quaid. 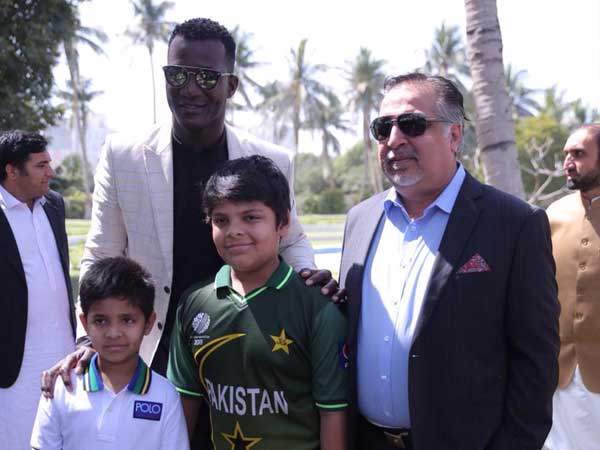 He also visited the Governor House and planted some trees.

Australian all-rounder Shane Watson is another player Pakistanis love. Upon arrival, he called Pakistani fans some of the most passionate ones in the world and said that he was privileged to be here.

He also wore the Balochi Turban and looked pretty good in it.

The Lahore Qalandar’s owner is one unlucky man. His team has finish last in all of the four seasons of the PSL but that has not diminished his efforts to revive cricket in Pakistan.

After Lahore’s elimination from this season, Fawad broke into tears and apologized to the fans. He also said he was heartbroken, and seeing him say so broke the hearts of Pakistanis too.

DJ Bravo’s We Are Gladiators Song

Ramiz ‘Rambo’ Raja is Pakistan’s best commentator, but he also was the CEO of PSL Memes this year around.

His chemistry with the PSL colleagues has social media talking. 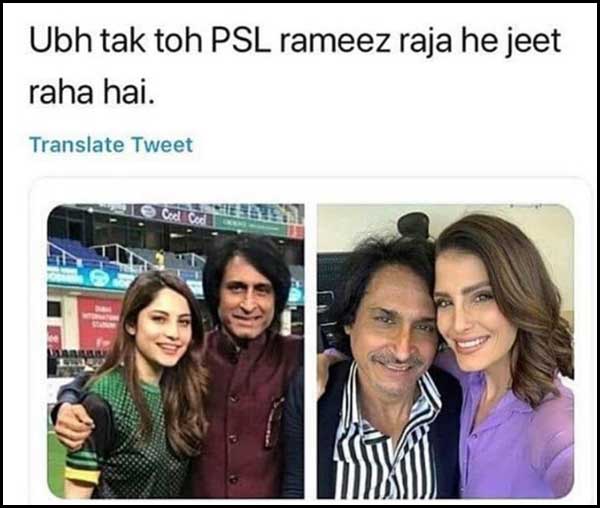