Friday’s attack in two New Zealand mosques has left over 49 people dead. The suspect Brenton Tarrant live streamed himself shooting people inside the mosque, and his images are circulating all over the internet. 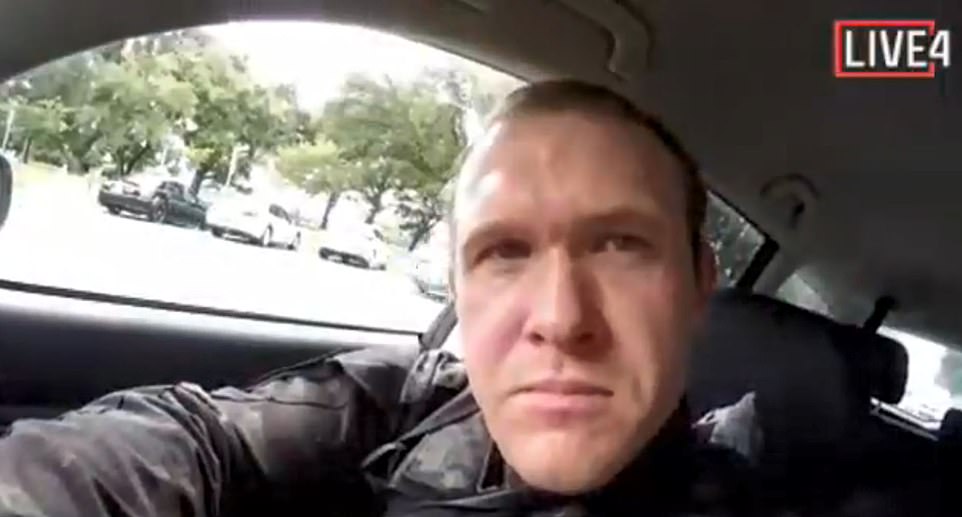 Snapshot from Live Stream of the attack.

According to the Daily Mail, the attacker is a 28-year-old from Australia. Eye witnesses said that he entered the mosque and opened fire at the people praying which resulted in tens of deaths and injuries. Witnesses also said that they heard at least 50 shots being fired. 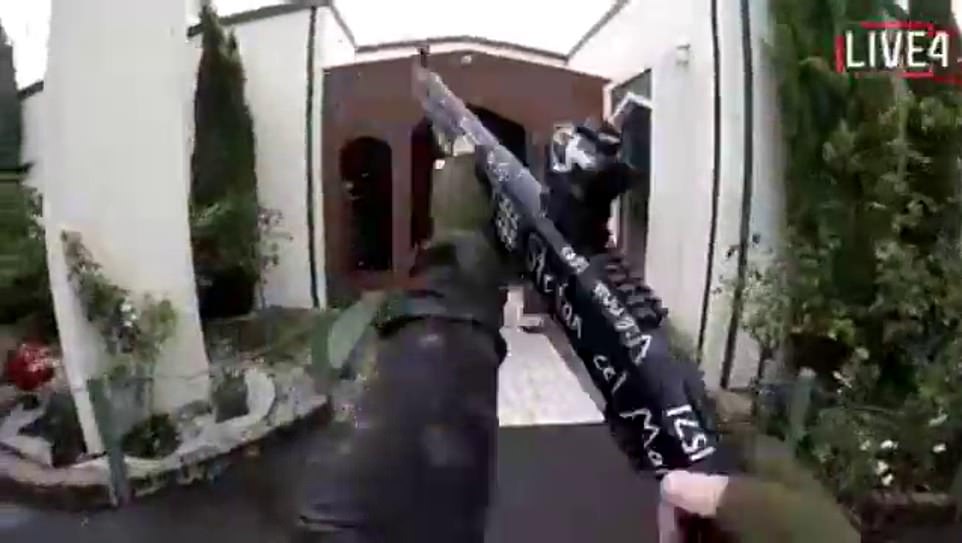 In this snapshot, the suspect is entering the mosque.

A Muslim man is said to have chased him with a weapon of his own, but he managed to escape. Prime Minister Jacinda Ardern called it the ‘worst day’ in New Zealand’s history. It was also confirmed that an AR15 rifle was used in the attack.

Who Is Brenten Tarrant?

Prior to the attack, he penned a 73-paged manifesto titled ‘The Great Replacement,’ in which he described himself as an ‘ordinary white man’.

He wrote that he had planned the attack 2-years-ago, but decided the exact location only 3 months prior to the date of the attack. 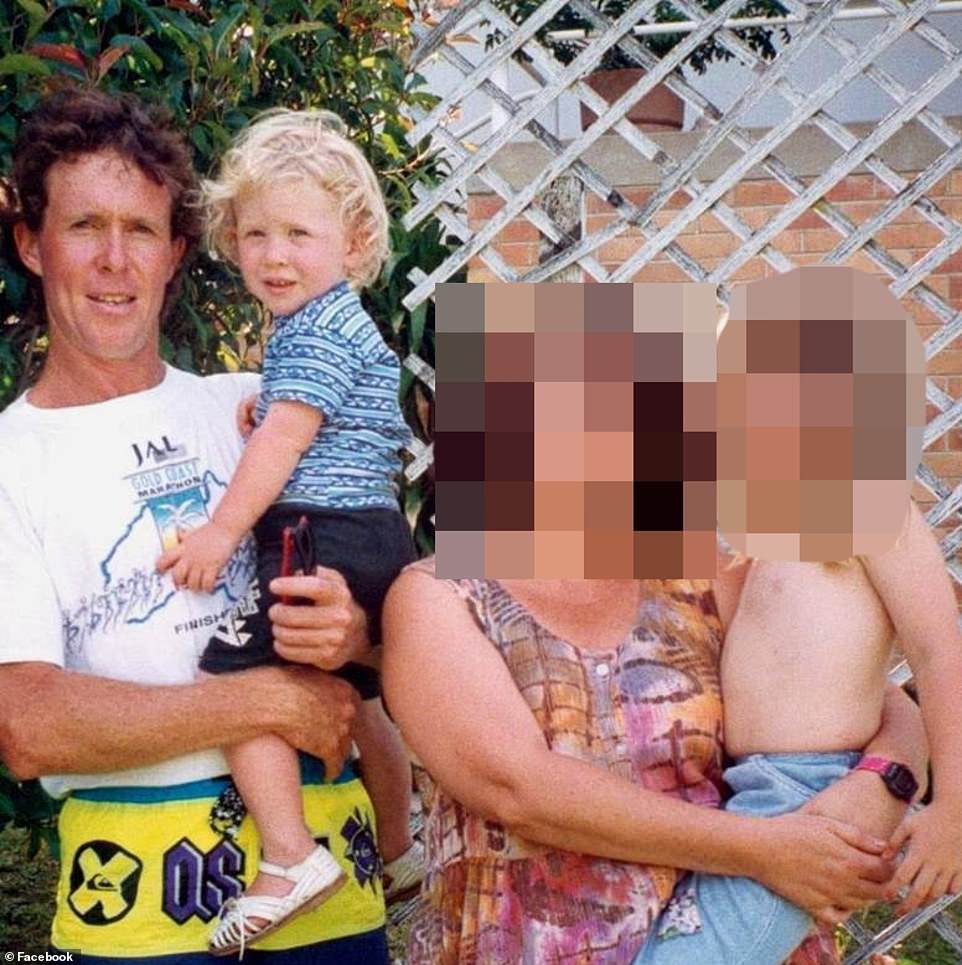 A young Tarrant with his father.

He said he initially planned to target a mosque in Dunedin, but changed to the Al Noor and Masjid Mosques because they had ‘far more invaders’.

He wrote about how after attacking those two mosques he planned to drive to a mosque in Ashburton, an hour south of Chirstchurch. “I am unsure as of this time of writing whether I will reach that target, it is a bonus objective.”

He also wrote that he had no plans to attend after high school and aims to travel the world.

Tarrant is believed to have travelled to Europe, South-East Asia and east Asia.

In a previous Facebook message about a trip to Pakistan on Facebook, he wrote: ‘an incredible place filled with the most earnest, kind hearted and hospitable people in the world,’ The Sydney Morning Herald reported.  ‘The beauty of hunza and nagar valley in autumn cannot be beat,’ he stated.

According to a women Tarrant, he is an ‘unremarkable’ man but does not believe he had been radicalized in some way. She said Tarrant and herself never talked about religion or politics, but she knew he was a traveller.

Tags:
Previous Article
Woman Dies After In-laws Set Her On Fire
Next Article
If Paying Eight Times More to Chinese Companies for Picking Garbage Doesn’t Fix Issue, Why Is Tax-Payers’ Money Being Wasted?