‘Laughable’: Mawra Hocane Responds To Claims That She Bought Law Degree For Rs50million

Actor Mawra Hocane recently graduated from University of London with a Law degree, but was criticized by people who could not believe that she secured distinction while spending most of her time shooting Dramas or working in the entertainment industry.

They went as far as claiming that Mawra bought the degree for Rs50million and of course, there is hardly any truth in that.

In a recently interview, the 25-year-old dismissed the claims saying that although she did not have a lot to time to study, she took her books on sets to study during breaks. 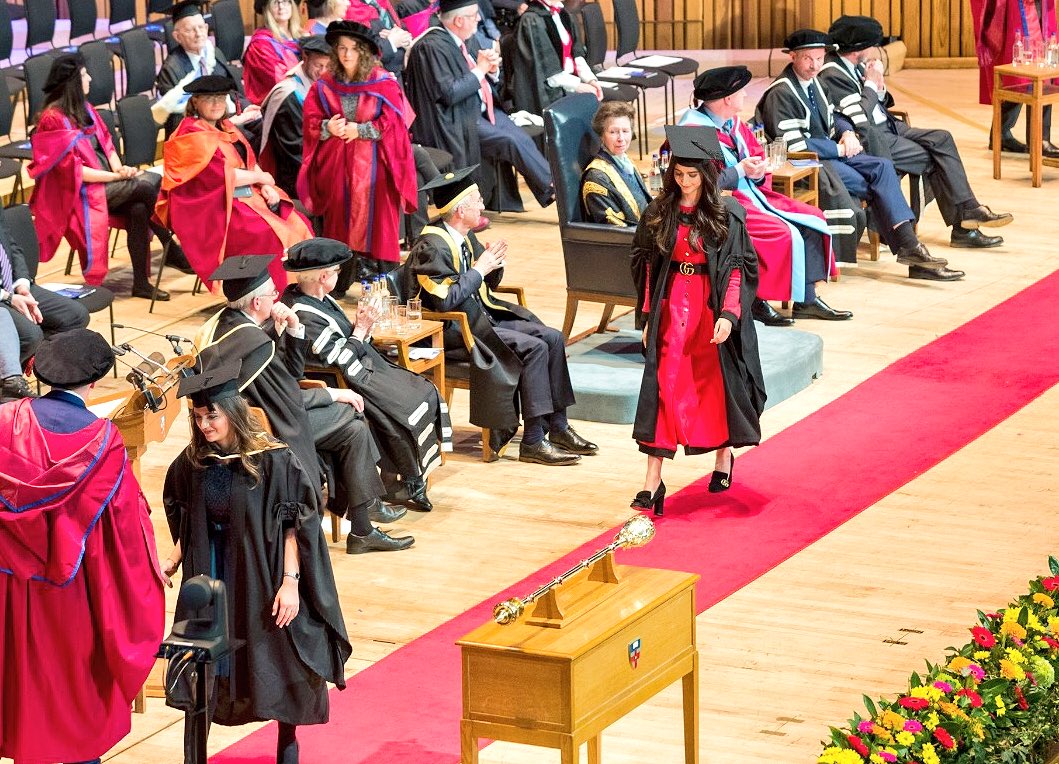 “I have heard people say that since I am rich, I must have bought the degree. I sometimes laugh at the thinking of people. It really surprises me, but I believe we should not pay attention to such propaganda,” Mawra said.

She said that although she did not have a lot to time to study because of her busy schedule, she would wake up early in the morning to go through her notes and books. Moreover, Mawra would also study during breaks on set. 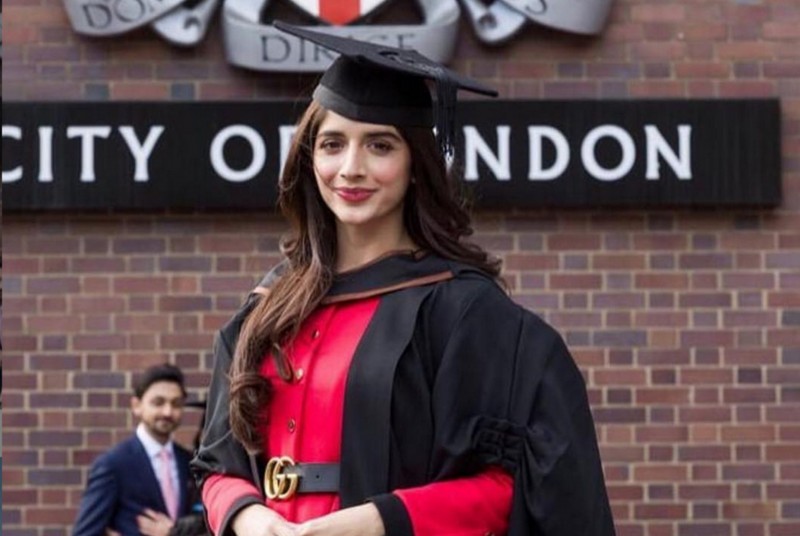 The Pakistan star also said she plans to pursue not only her acting career, but her law career too and aims to be a judge one day.

In August 2018, Mawra passed her law with flying colours. She secured distinction at 85.