4 Pakistanis Nominated Among ‘100 Most Beautiful Faces’

TC Candler and their Independent Critics List have nominated 100 ‘Most Beautiful Faces’ from around the world and four Pakistanis have made the list. Among the four are three actors and a singer.

Fawad is arguably one of the most decorated Pakistani stars today. He has worked in TV Dramas, Lollywood, Bollywood, can sing well and has looks to die for. The Hamsafar ace is nominated among the ‘100 Most Handsome Men’, a category which also includes Ian Somerhalder and Zac Efron.

Just like Fawad, Mahira is an A-Lister. She too has worked in TV Dramas and films both in Pakistan and India and her on-screen chemistry with Fawad Khan in Hamsafar rose both to unprecedented fame.  She is nominated in the ‘100 Most Beautiful Women’ Category.

The Dil-e-Muztar star has featured in dozens of successful TV Dramas throughout his career, and won numerous awards and praise for his acting skills. He is rather popular among his female fans due to his good looks too. Abbas will compete in the same category as Fawad. 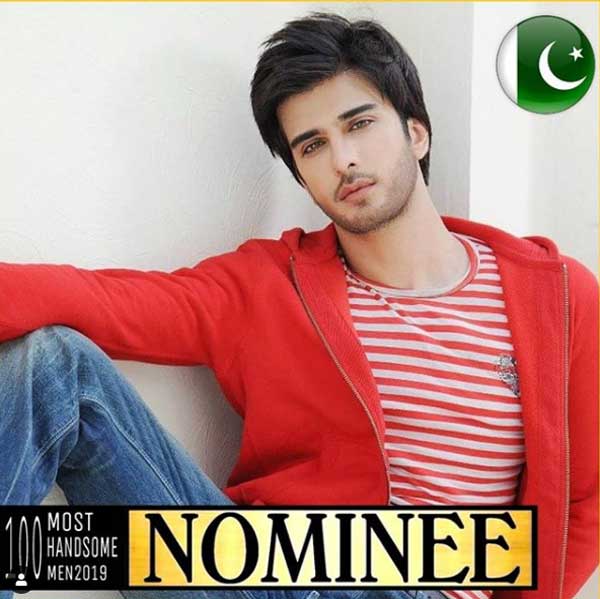 Momina is not just a talented singer, she is adorable and that is why she is nominated in the category of the ‘100 Most Beautiful Women’ of 2019. She rose to fame Afreen, her Coke Studio duet with Rahat Fateh Ali Khan. 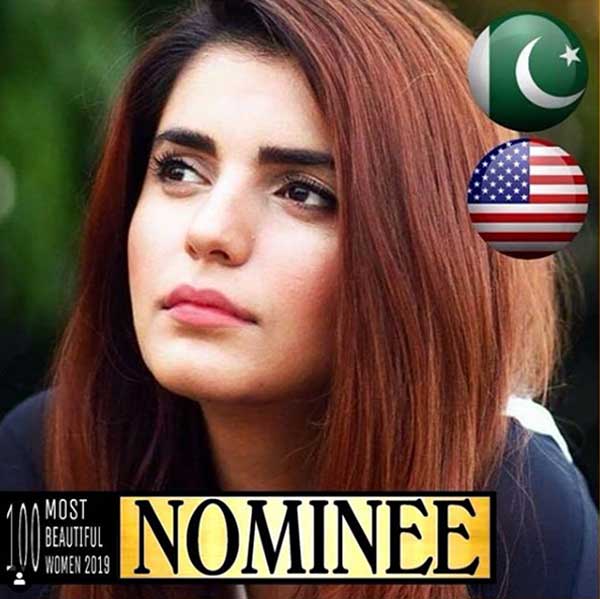