‘We Were Unhappy So It Was The Best Thing To Do’: Malaika On Why She Divorced Arbaz Khan

Bollywood diva Malaika Arora has finally opened up about her divorce with Arbaz Khan saying that the two were unhappy and that was the best thing to do.

Speaking to Kareena Kapoor on her radio show, Malaika said that herself and ex-husband Arbaz were making each other unhappy and that was having a bad impact on lives of people around them. She said it was a hard decision to make, but the one that was in everyone’s best interests. 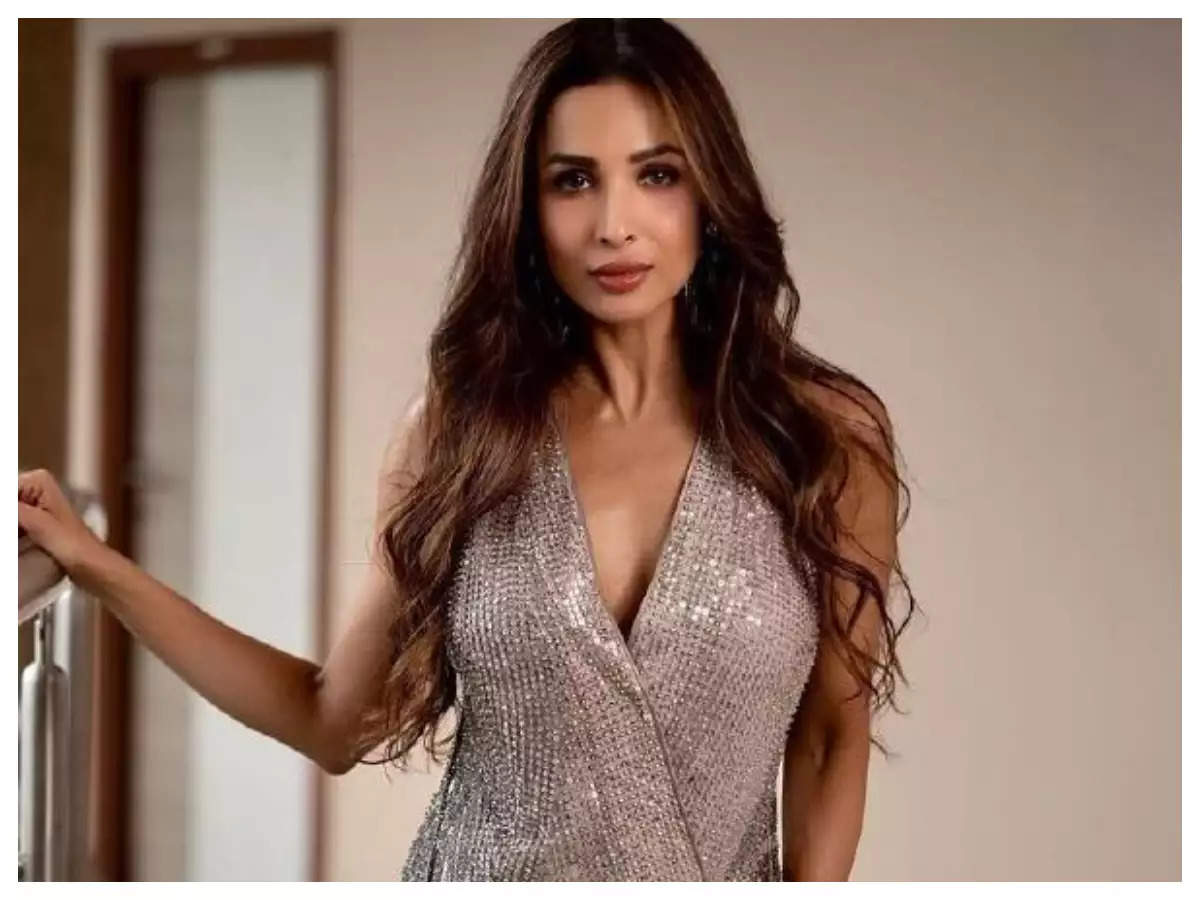 Malaika said that herself and ex-husband Arbaz were making each other unhappy and that was having a bad impact on lives of people around them.

She said herself and Arbaz made the decision after quite a lot of consideration. “We did think about a lot of things and weighed every single pro and con. And then we decided, it’s better off that we move our separate ways because we’d just be better people.”

She said that her family was very supportive and proud of the strong woman she had become.

Talking about the reaction of family and friends, she said that all of them were very supportive and proud of the strong woman she had become.

“Even the night before the divorce, I had my family sit with me and ask me, are you sure? I heard this all along and perhaps rightly so because these are people who worry and care for you.”

“But they were very supportive. They said ‘if this is your final decision then we are proud of you’. They were there when I needed them the most and it really helped,” Malaika said. She also advised women who went through divorce to stay strong as it was not impossible to get over. “It’s not impossible. Swipe left, right, whatever it might be! Have fun! For the first time in your life, you will also discover a kind of freedom. To be in a bed all alone is also a new feeling.”

Malaika and Arbaz divorced in 2017, after almost 19 years of marriage.