Thousands Arrested In Punjab As Crackdown On Kite-Flying Continues

As many as 3,700 people were arrested in Punjab for violating ban of kite-flying as the crackdown against the practice launched by the provincial government remains in full-swing in the province.

The Punjab police launched the clampdown on kite flyers after the provincial government decided not to restore the Basant festival. In December 2018, Punjab Information and Culture Minister Fayyazul Hassan Chohan announced that the government will be restoring Basant in the province.

Later, the Pakistan Tehreek-e-Insaf (PTI) government opted against the move. Punjab Law Minister Raja Basharat said that Basant would not be restored until the courts grant approval. Owning to the ban, the PTI government launched a crackdown on kite-flying on February 1, and has so far made thousands of arrests.

Around 3,390 cases were registered in different districts of the province against the violators of kite-flying ban. Around 3,723 persons were arrested and 175,000 kites and over 7,000 string rolls were recovered from the accused. 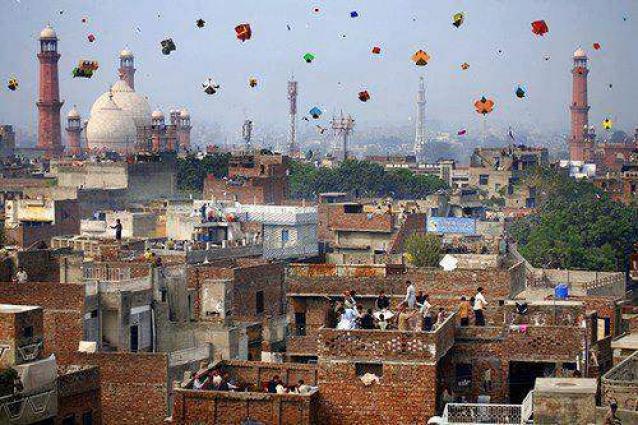 In 2005, the Supreme Court had implemented a ban on kite-flying after dozens of deaths were caused due to use of metallic and chemical strings. The festival has great historic significance which dates back to thousands of years. The festival also used to attract thousands of tourists from around the world.

Instead of banning the event or eliminating it altogether, the government should implement law to counter use of sharp strings, aerial firing and other malpractices, says Raza Rumi. Watch Naya Daur’s vlog to know more.