Prime Minister Imran Khan on Sunday launched the ‘Plant For Pakistan’ campaign by which the government aims to plant 10 Billion trees in Punjab.

Khan planted a sapling at the Forest Reserve in Balloki to mark the drive and also briefed those present on occasion about the implementation and also need to plant more trees to combat climate change.

The biggest plantation campaign launched by Prime Minister @ImranKhanPTI to plant over 10 Billion trees across the country; 150 Million trees will be planted in the ongoing plantation season🇵🇰🌳#Plant4Pakistan pic.twitter.com/zdCzE7DjS5

He said that the Pakistan Tehreek-e-Insaf (PTI) government aims to recover land from encroachment mafia and turn it into forests by planting trees. Khan said he aimed to make Pakistan ‘cleaner and greener’ and said that forest cover was already low in Pakistan as compared to other parts of the world.

“Seventy percent of Pakistan’s forests have been cut down in the past few years and it has created an imbalance in our environment,” Khan was quoted as saying by Geo News.

He also announced that the government will establish a wildlife reserve under Baba Guru Nanak’s name while a university will also be named after him. 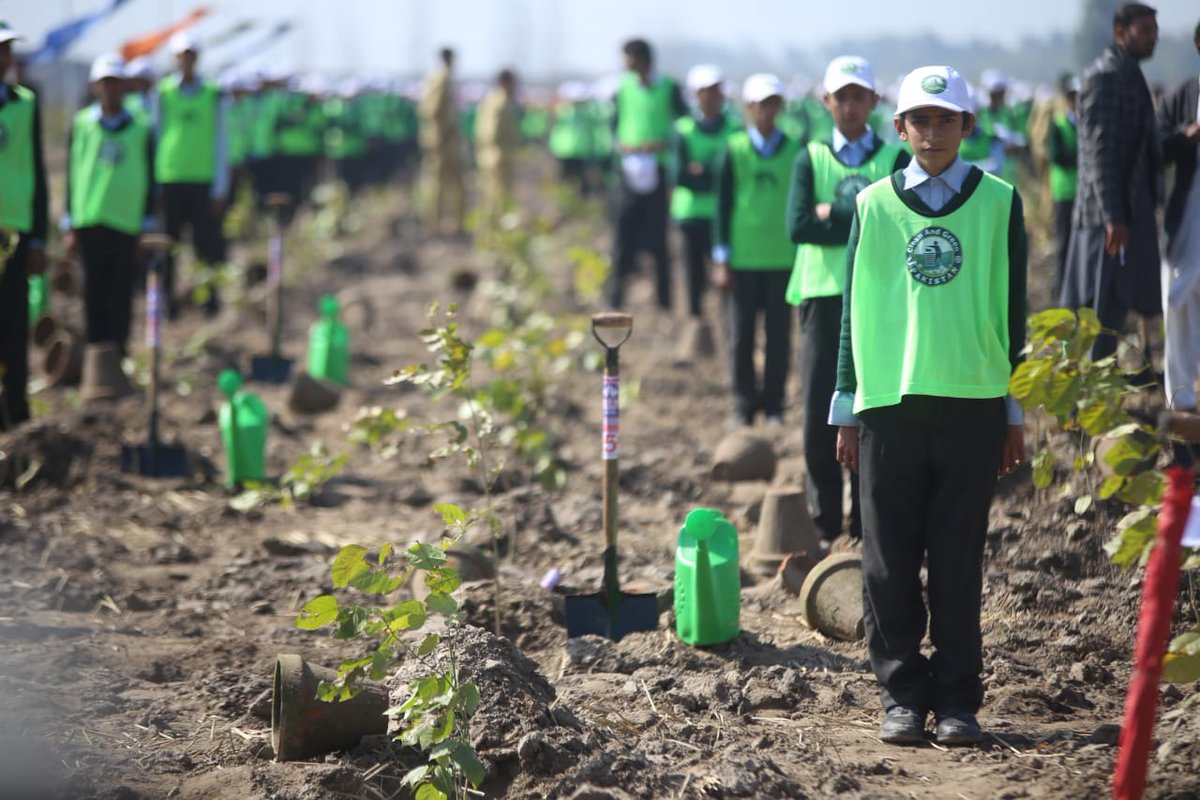 The premier also urged the youth of Pakistan to take part in the campaign and make Pakistan greener.

Advisor to Prime Minister on Climate Change, Malik Amin Aslam said that “Today PTI has fulfilled its electoral promise of reclaiming land from local land mafia & restoring it for purposes of afforestation”.

Best gift for your coming generation…..,
Plant a Tree it will give fruit to you're next generations.#Plant4Pakistan

I have planted 10 to 15 & InshaAllah will plant more.#Plant4Pakistan

During its previous tenure in Khyber-Pakhtunkhwa, the PTI government planted a Billion trees across the province and they did so before the deadline. 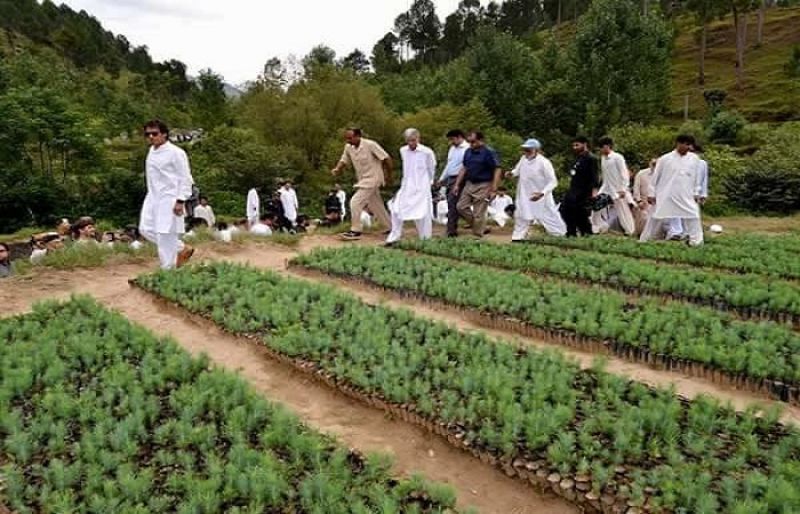 The KP government added 350,000 hectares of trees both by planting and natural regeneration.

World Economic Forum confirmed it in a report in 2018 saying that the ‘Billion Tree Tsunami’ was a success in KP and the government added 350,000 hectares of trees both by planting and natural regeneration to fight the effects of climate change.