The Pakistan national women cricket team on Monday made history by securing their first ever One-Day International (ODI) series win against the West Indies.

Diana Baig and Nashra Sandhu bagged 3-wickets each to lead Pakistan to the first-ever series win against the Windies. The visitors were bowled out for 159, while Pakistan chased the total down in 47.2 overs and with 4 wickets in hand. 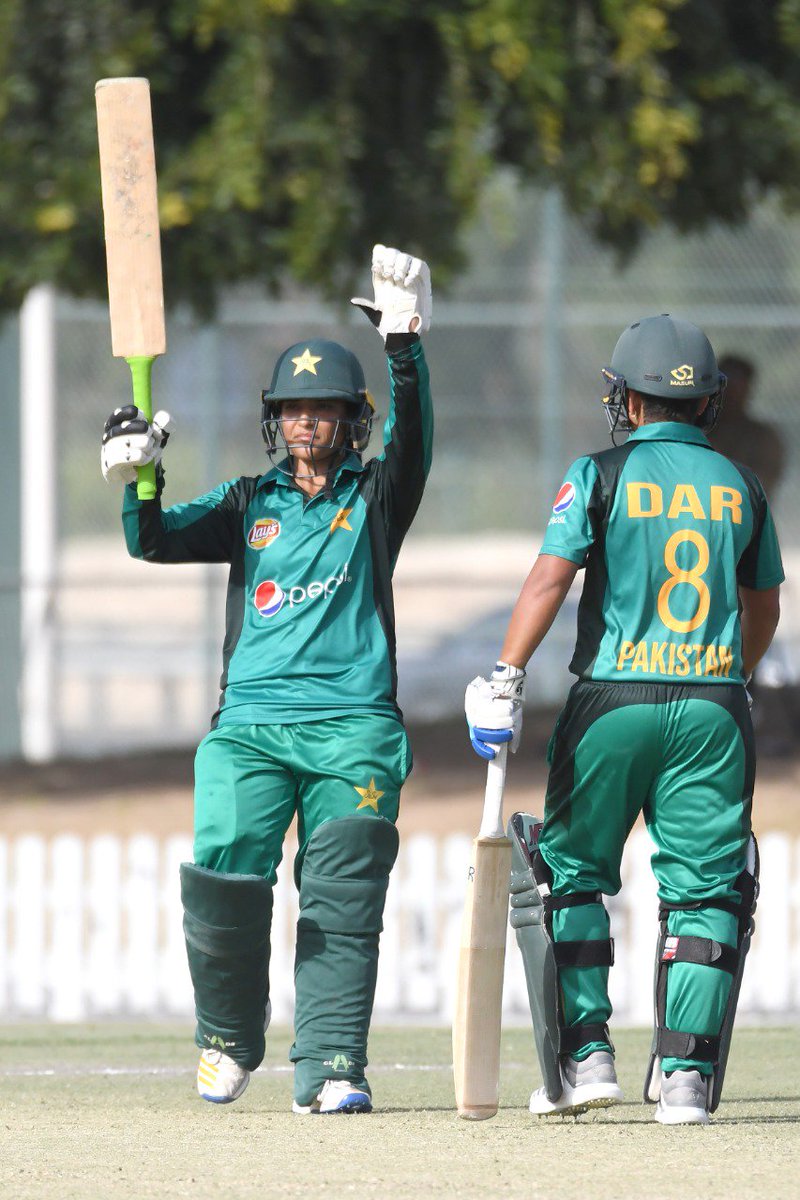 After losing the first match, Pakistan bounced back and won the second and third to clinch the series. (Photo: PCB)

The green shirts bounced back in the second game of the series. Pakistan scored 240 batting first and restricted West Indies to 206, winning the match by 23 runs. Half centuries from Nida Dar and Sidra Ameen helped pile up a good total before Diana Baig, Sana Mir and Nashra Sandhu showed their talent with the ball. 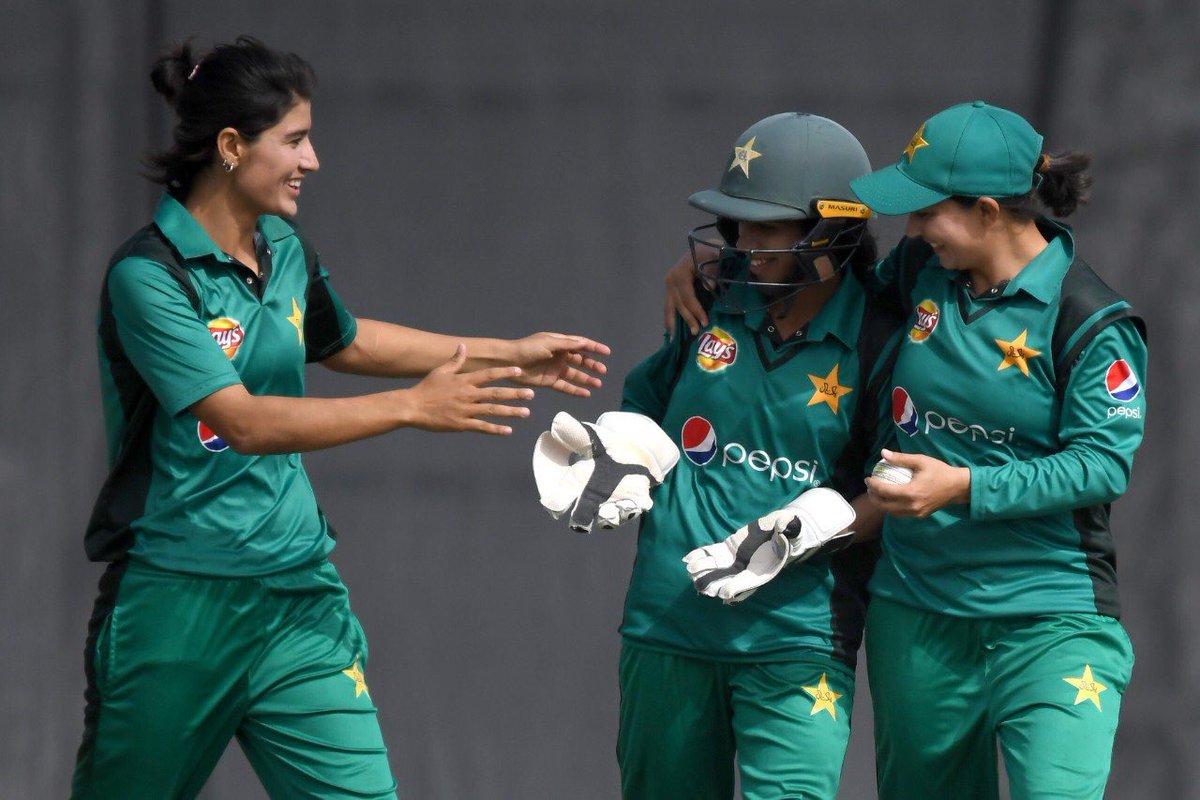 The team was also motivated by the Multan Sultans players, who are in Dubai for the Pakistan Super League (PSL) season 4.

The @MultanSultans 🤴🏻 squad met with the Pakistan women team at the end of a top bowling effort by our girls who have restricted the Windies to 159 in 47.3 overs in the series decider.#PAKWvWIW #BackOurGirls #HBLPSL #KhelDeewanoKa pic.twitter.com/vgDgnZyVKI

With the series win, the women’s team is now ranked 4th in the ICC rankings and if they maintain their position, they can get an automatic entry into the Women’s World Cup in 2021.

Pakistan Women beat West Indies Women by 4 wickets in the 3rd ODI to win the series 2-1. Pakistan has now jumped to no. 4 in the ICC Women's ODI Championship.

Remember, the Top 4 and the hosts New Zealand will get a direct entry to ICC Women's World Cup 2021. #PAKWvWIW

The win will be a huge boost for the upcoming ICC Women’s World T20 which is just days away. Pakistan will face West Indies on February 26 in the first group match of the tournament.