The Pakistan Tehreek-e-Insaf (PTI) introduced Hajj Policy 2019 according to which the pilgrimage will cost 60 percent more than what it did in 2018.

The government has decided to abolish subsidy on Hajj and support given to pilgrims. 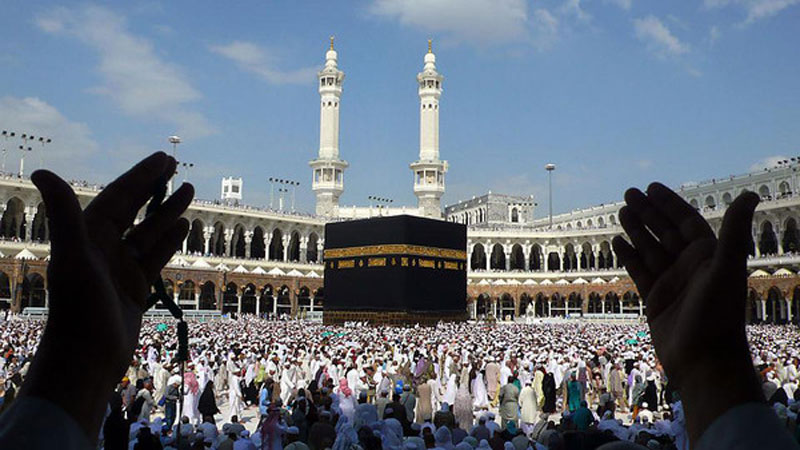 Ministry of Religious Affairs and Interfaith Harmony Secretary Mushtaq Ahmed said that the hike was owing to increase in transport and devaluation of rupee.

He also said that 184,210 people would be visiting Saudi Arabia for Hajj this year. “The party which claims to establish Riyast-e-Madina has made it difficult for people to perform Hajj pilgrimage,” said Shehbaz.

He added that Prime Minister Imran Khan was looking to earn profits through a Holy pilgrimage.

Has Made The Right Move

People believe Hajj is only Farz (obligatory) on those people who can afford it, so government does not have to assist anyone.

Kudos to PTI for doing away with "Hajj Subsidy". Hajj is only mandatory for those who can afford it out of their OWN money. Not the taxpayers'. Anchors worried about the plight of poor Hajis should ask their billionaire bosses to set up their own private subsidy schemes.

‘Hajj is only Farz for those who can afford’

Tbf I don't think there's anything wrong in removing subsidy for Hajj because Hajj in itself is farz only for those who can afford , so I want no reason for the govt to be bearing any kind of subsidy for it.
However id like to see rich Hajis with PTI flag during hajj this time

Sensible move. For those who are protesting, why should govt. provide subsidy when Hajj is an individual's responsibilty? If you don't have the financial capacity, don't do Hajj. https://t.co/NNWL3njqfR

To all those supporting the abolishment of the #Hajj subsidy, it's not cuz #PTI no longer wants to establish a 'Riyasat-e-Medinah,' it's cuz they've managed to devalue the rupee to a point where the cost of performing #Hajj has increased by over 60% since last year.

The PTI is also losing support over their policies

My mother big supporter of #ImranKhan is getting annoyed day by day on poor performence, specialy increased rates of #Hajj . #PTI

What do you think about the Hajj Policy 2019? Write in the comments section below

Set your Author Custom HTML Tab Content on your Profile page
Tags:
Previous Article
#PoliceReformsNeeded: People Are Demanding Tabdeeli For Safety Of Citizens
Next Article
Pakistan vs India: Ahmed Mujtaba Readies For MMA Showdown At ONE