Syeda Hadia Hashmi made waves after she introduced herself to the music world through Nescafe Basement Season 4’s first episode. She collaborated with Soch The Band and the two opened the season with ‘Bol Hu’, a Sufi kalam which has not only earned praise in Pakistan, but also abroad too. 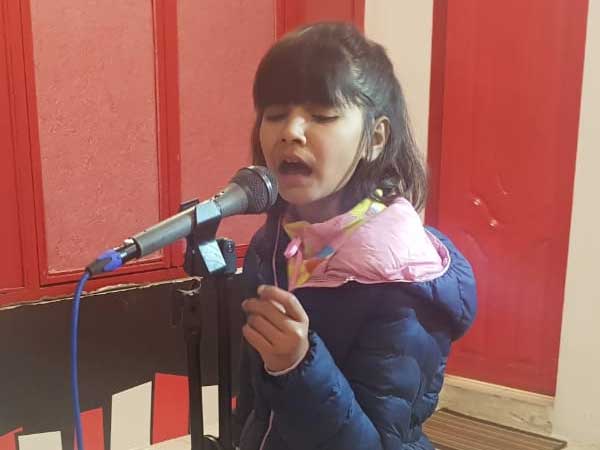 The 8-year-old has earned praise and now has a huge fanbase who want more of her. Speaking to Express News, Hadia said that she grew up listening to Malika-e-Taranum Noor Jehan and she wants to sing like her idol.

“No one sings or practices music at home, but my father used to listen to Noor Jehan’s songs. I asked him about her and he told me that not only was Noor Jehan Pakistan’s top music star, she was also recognized globally,” Hadia said. 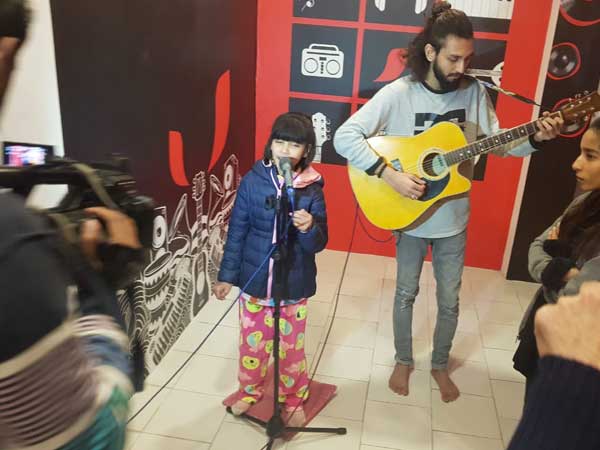 Hadia added that she sung one of Noor Jehan’s songs in a school music competition and won the first prize. For her victory, she was also given a surprise present by her parents. She added that she wants to purse her music career and become a star, but the 8-year-old also wants to study and become a doctor.

Her father Ziauddin Hashmi said that he is a tailor by profession and there is no craze for singing in the household. He called Hadia’s talent ‘a gift from God’. Hashmi said that he had heard a lot of negative stuff about the music industry but was really pleased to see it up close.

Hadia also talked about her favourite food and said she is Team Biryani.