Meet The Pakistani Tailor Who Has Made Garments For PM Khan, George Bush, Arif Alvi And More

Karachi-based tailor Sarfaraz Akbar added former United States (US) president George W Bush to his long list of celebrity clients. The star tailor has attracted a list of famous sportsmen, politicians and celebrities via his high quality designs and garments.

According to a story published in Arab News, Akbar was invited by Bush to his residence during the former’s trip to the US last year. Akbar said he was extremely excited to meet the ex-president and that he, along with his wife and daughters, went to meet him. 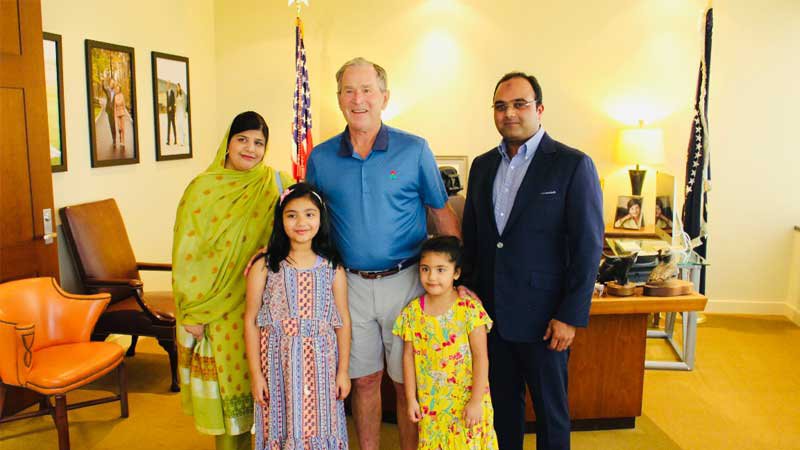 “I was super-excited when along with my wife and daughters we boarded my friend’s private jet and flew from Houston to Dallas,” Akbar told Arab News.

During his visit, Akbar took Bush’s measurements and later when he returned to Pakistan, made several suits for him which were dispatched to Bush in October 2018. He said Bush appreciated his work and that doubled his happiness.

Akbar’s father Muhammad Akbar said that Bush wearing and appreciating Pakistan-made suits was not only a moment of pride for himself and his son, but for the entire nation. He said his son, through his hard work, has brought fame to the family and the business altogether. 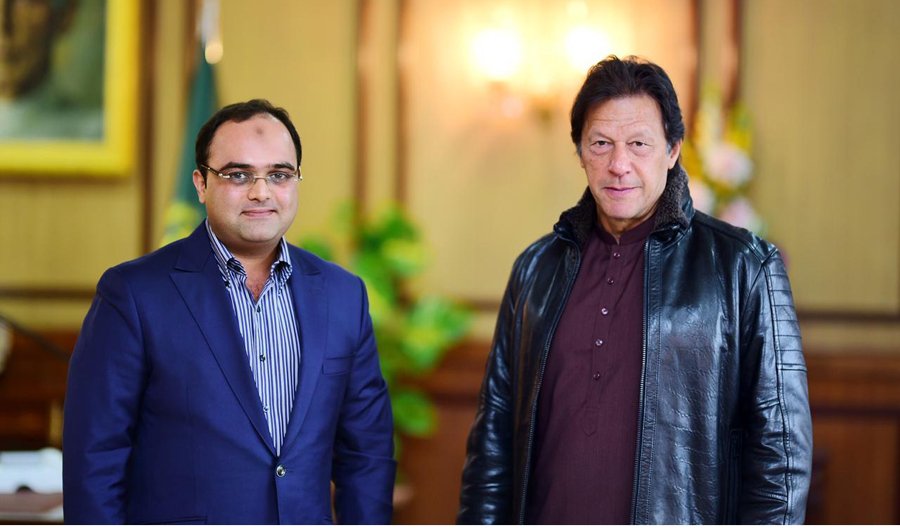 The star tailor said that with the success he has achieved throughout the years, he could have easily opened several outlets throughout the country, but he believes in quality. “We could have opened dozens of outlets, but we believe in quality. The materials we use are imported and we focus on precision,” he said.

Among the political elite of Pakistan, Prime Minister Imran Khan, President Arif Alvi, former president General (retd) Musharraf and Sindh Governor Imran Ismail are/have been his clients. “I have made a waist coat for Imran Khan,” he said. 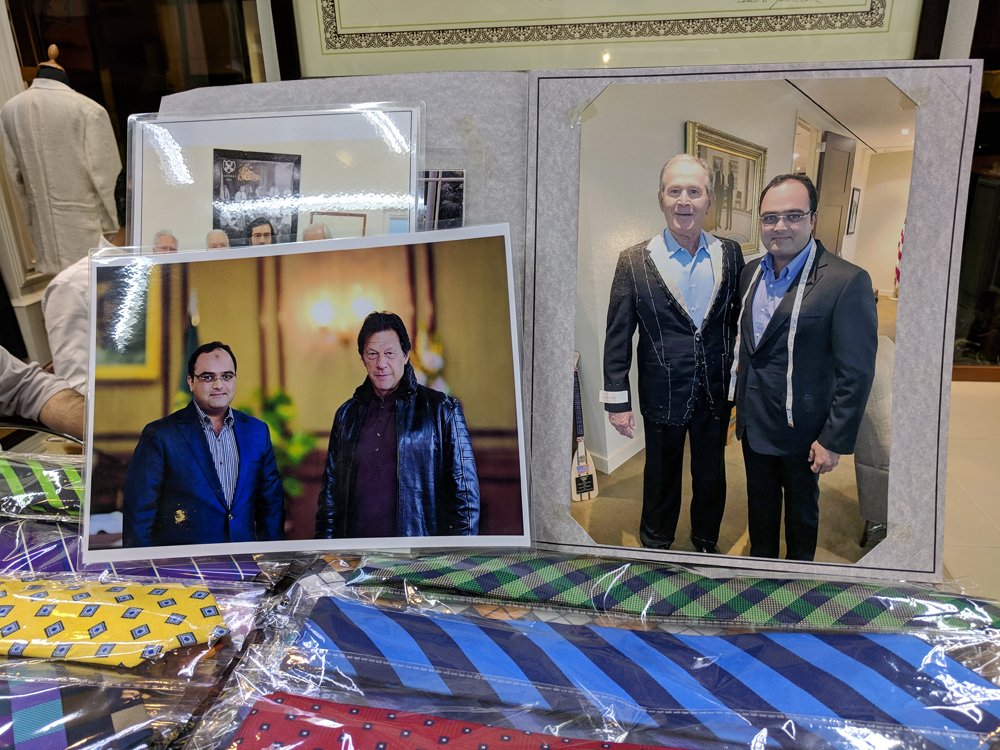 He also has provided services to famed cricketers including Shahid Khan Afridi, Misbah-Ul-Haq, Sarfaraz Ahmed and Wasim Akram. Also, he made suits for Indian cricketers during their tour of Pakistan in 2005-06.

Despite the success, Akbar believes all one has to do is be proud of their achievements and continue to work hard.