A recent study done by Public Policy analyst Dawar Butt reveals how Lahore’s air-quality is ‘unhealthy’ all-year-around, while the situation becomes worse in winters when the air quality becomes ‘hazardous’.

In a Twitter thread, Dawar shared statistics of a recently made presentation by him. Dawar said that lack of data and evidence regarding the air quality and growing air pollution is reason for public policy failure in Pakistan, which is second only to poor implementation.

Air Quality Is ‘Hazardous’ During Winters

Dawar said that although Lahore’s air is polluted all-year-long, the situation gets worse in winters due to weather conditions.

“The complex relationship between Temparature, Relative Humidity, Wind and Rainfall is well-studied. It effects concentration of pollutants.” 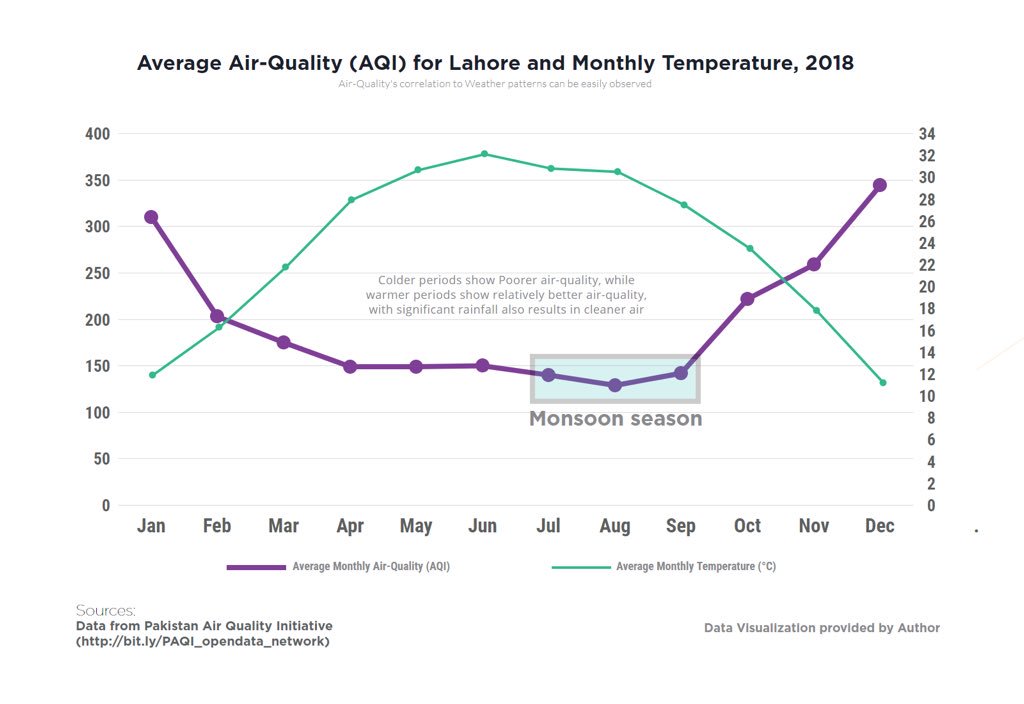 One of the reason for this is that “in winters, more smoke is added to the atmosphere from things like fireplaces and wood stoves, and more idling cars lead to more carbon dioxide being pumped out of the exhaust”, shares an article published on FleetEvolution.

Major Sources Of Air Pollution Constant Around The Year 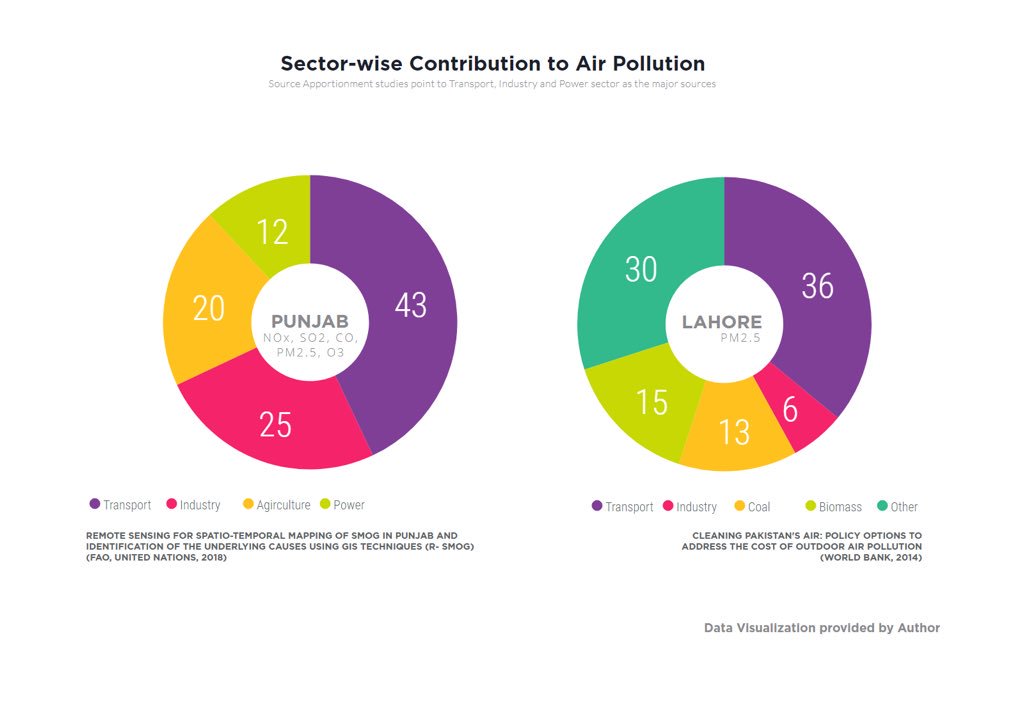 The main causes of air pollution, as he mentioned, were Transport, Industry and Power Generation. He also said that all of the three causes were using fuel quality which was ‘dirty’ and that was making the situation worse.

Dawar, with the help of some graphs, explained how traffic concentration was correlated to air quality index (AQI) in Lahore. 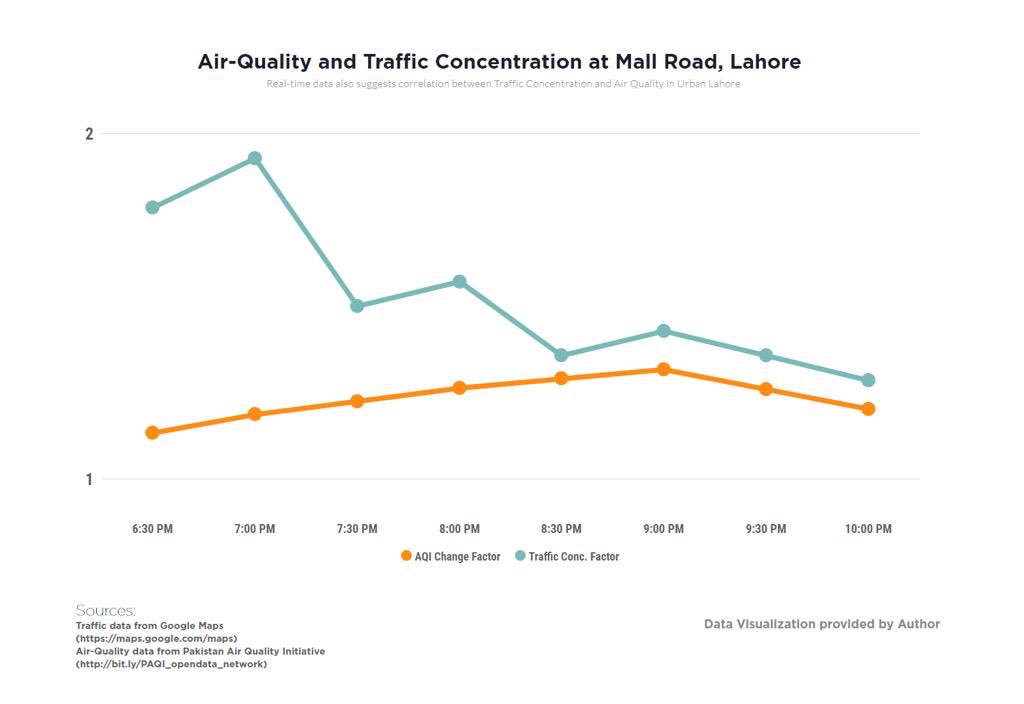 Times during the day when traffic was peaking, the AQI rose too and vice versa. This, he said, proved that a better management of traffic concentration could help reduce air pollution to an extent.

To 5 Most Affected Cities

The data and statistics presented, Dawar said, were simplified and that more research and data collection was needed into tackling the problem better.

Among the most affected cities in Punjab were:

He urged the government to look deeply into the matter and carve out solutions to counter the air pollution dilemma.

Tags: Donate To Naya Daur
Previous Article
‘It Is Going To Be A War’: MMA Fighter Furqan Cheema Readies For Pro-Debut In UK
Next Article
Activist Allegedly Shot Dead By UC Chairman In Karachi. Mother Dies Upon Hearing News