In a viral video, Ranjhani can be seen wounded and bloodied up after the UC chairman allegedly shot him multiple times. Ranjhani succumbed to his wounds later. 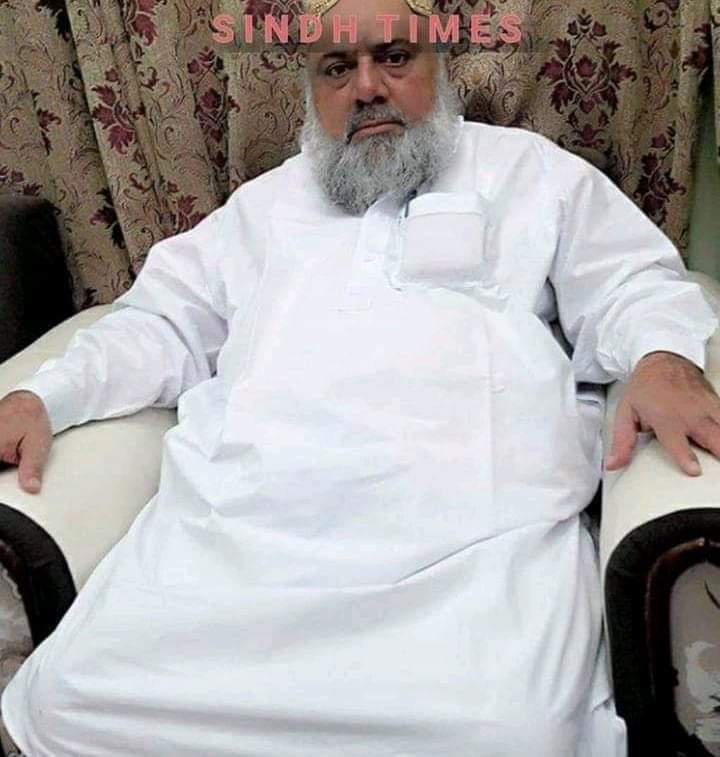 According to reports, Ranjhani’s mother died after she saw dead body of her son. According to his family members, Ranjhani had gone missing 3 days ago, while his dead body was received yesterday.

Shah claimed that he opened fire on Ranjhani to foil a robbery attempt. He claimed that two men on a motorbike, including Ranjhani, tried to rob him. One of them, he added, managed to escape while he shot Ranjhani.

Journalist Majid Agha said that Raheem Shah had stopped people from rushing the wounded to the hospital. “Everything is recorded,” he said, adding that Raheem Shah should be punished and made an example of.

Eyewitnesses said that Ranjhani remained on road for an hour and was taken to the police station instead of being rushed to the hospital.

Pakistan Peoples Party (PPP) leader Nafisa Shah said she was shocked to hear about the incident. “Hope the law enforcement agencies will arrest the culprits and bring them to justice,” she said.

Shocked at the horrifying and brutal murder of a young man – Irshad Ranjhani – in Karachi. Hope the law enforcement agencies will arrest the culprits and bring them to justice. #JusticeForIrshadRanjhani

Pakistan Youth Organization Sindh President Javed Nayab Leghari said that ‘Raheem Shah killed Ranjhani in front of a mob’. He also called for police to take action against those responsible.