Bollywood is the big league. It is an industry where all the biggest stars in the world showcase their unprecedented talents.

But there are also those who believe their principles are way more important than an important or even career defining role in Bollywood. Pakistan has quite some stars who have refused offers from India due to one reason or another.

Hamza Ali Abbasi is one of most popular actors in Pakistan at the moment, and not just for showbiz reasons alone. People have also been writing books on him. 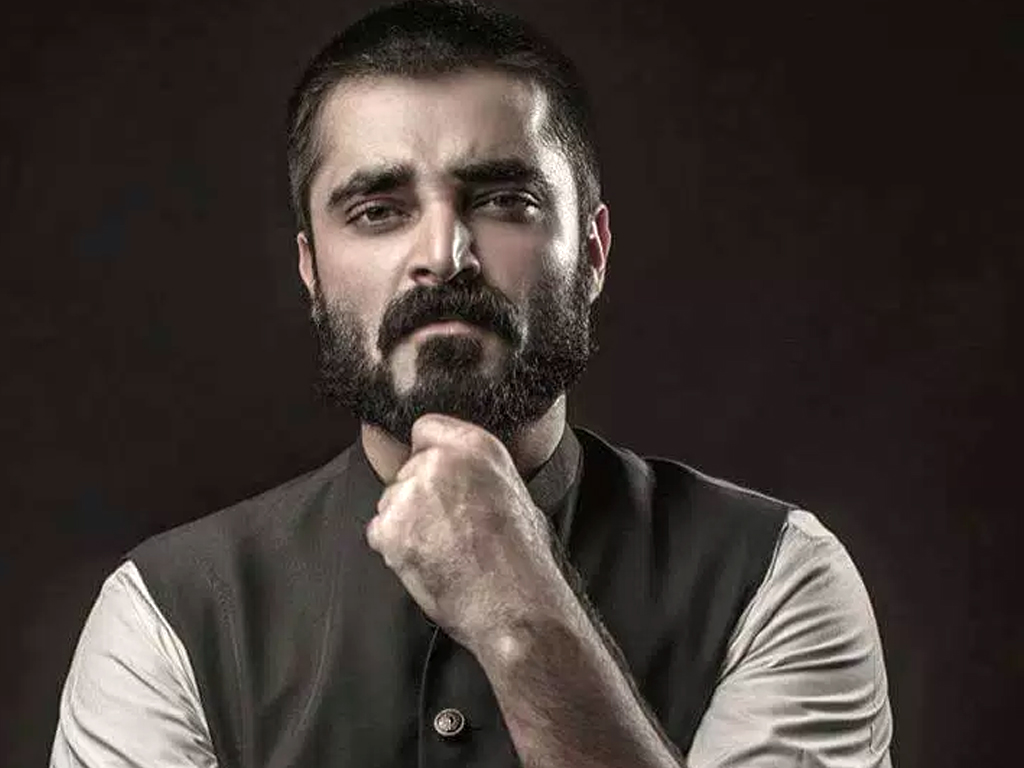 And considering his popularity, personality and looks, the Pyaaray Afzal star was offered a role in Bollywood film Baby which he refused.

Reason: The film was a bit, or at least had elements that were anti-Pakistan, and Hamza being the patriot he is, refused to work in the movie.

Shaan is Lollywood’s royalty. He has been there and done that on hundreds of occasions and the kind of success he has had at home, he would definitely not need a stint anywhere else. He too refused an offer to play the villain in Ghajini, and of course he refused.

Reason: ‘I refused India once. When I read the role, I knew that they needed a new terrorist face and I said no. In Pakistan, I live in people’s hearts. That’s a huge responsibility. I cannot let them down.’

The Rang Reza star has worked in numerous TV Dramas in Pakistan and has had tremendous success too. She is a household name and her powerful performances have made the audiences stand and applaud.

She too refused quite a few Bollywood offers.

Reason: ‘If I have good opportunities in Pakistan, why do I need to go to India?’

Though Sajal did later work with Sri Devi in ‘Mom’ but that was a once-in-a-lifetime opportunity.

Sanam is not only a fine actor, but a popular morning show host too. Sanam has worked in mega-hit TV shows like Dil-e-Muztar, Muhabbat Subah Ka Sitara and Alvida and people madly loved her morning show on Hum TV too. 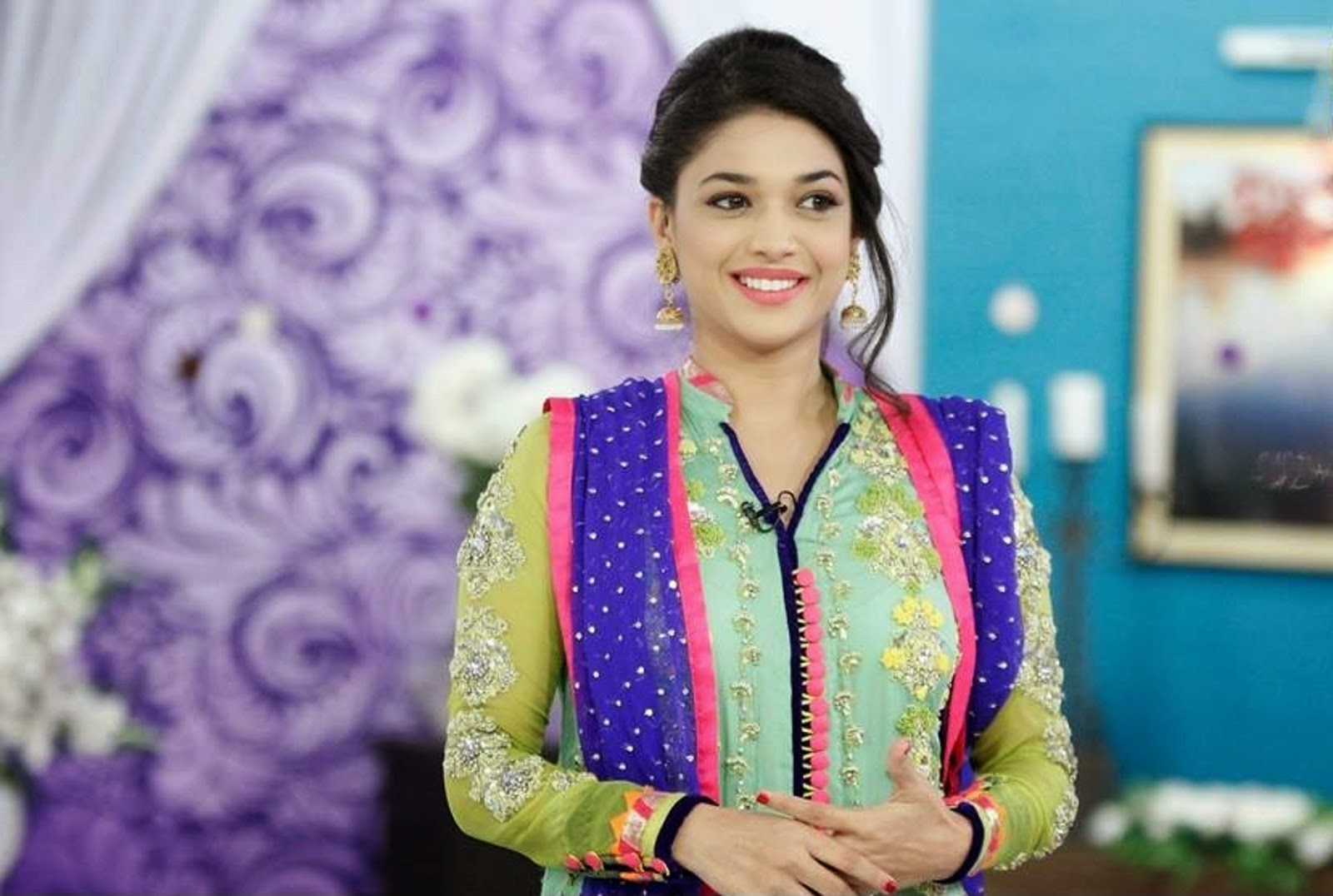 She has always been vocal about not working in Bollywood and stated solid reasons for her refusal to work in India.

Reason: ‘I have always said that I will not do bold scenes. They said they could doctor it, but the audience would still believe I did it.’

Fahad Mustafa is an actor, director, producer and a popular game-show host. He does so much work that we should research into how he manages all of it. But one thing is pretty clear about him and that is that he has focused all his energies on Pakistan.

He too had some offers from Bollywood but refused them.

Reason: Because he had better offers here.

Drug Addiction Was Is A Major Problem Throughout Pakistan. But Balochistan Suffers The Most
Pakistan university rebrands Valentine's Day as 'Sister's Day"
Critics Say The Govt Is Clueless. But It Must Answer Questions On Performance