When we think of a mega-Bollywood star, a person struggling financially is the last thing that would come to our mind. But there comes a time in every person’s life when things get tough and even the most privileged have to deal with them.

Here are 5 Bollywood actors who had to sell their homes to pay loans.

Amitabh Bachchan is hands down the biggest star Bollywood has ever produced. It is hard to even imagine that Bollywood’s Big B would have to sell stuff, but in 2000, his company ABCL went bankrupt. 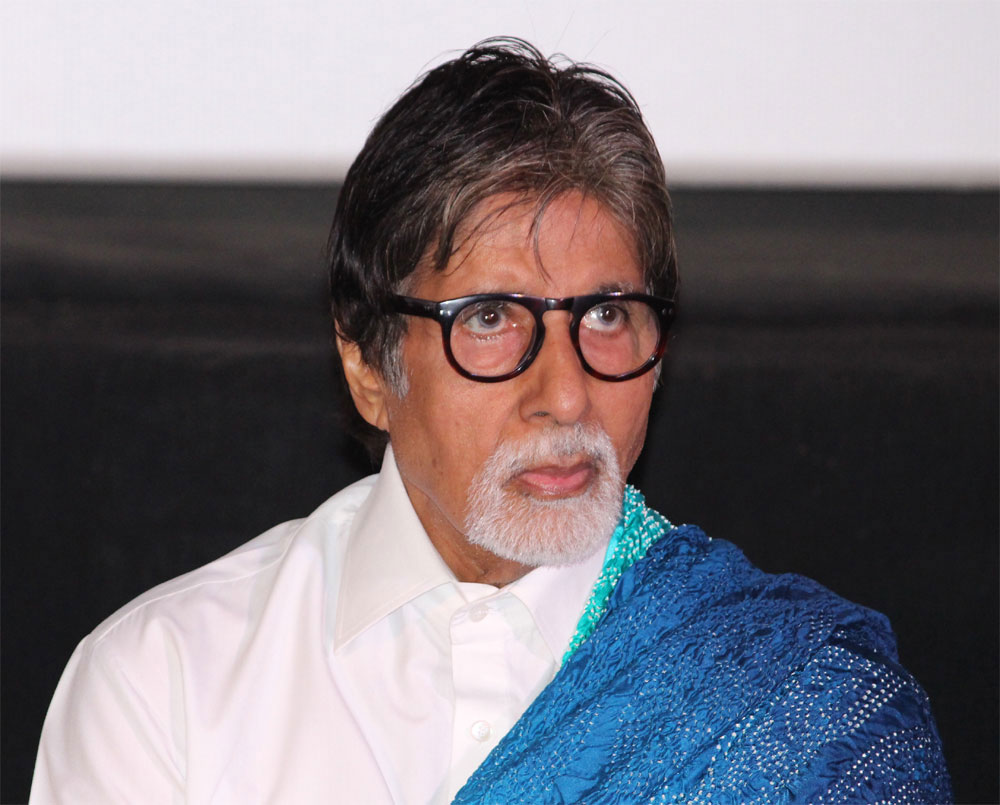 The Bollywood diva featured in her production ‘Ishq In Paris’ in 2013 and the film did not do well. That meant that Zinta was indebted and had to find ways to deal with the financial crunch. To deal with the adversity, she had to rent her luxury apartment.

Jackie is the real Dada of Bollywood and has acted in blockbusters throughout his career. In 2008, Shroff faced severe financial crunch and had to sell his house. He also took a loan from producer Sajid Nadiadwala, which also got him into some sort of trouble, before Salman Khan dealt with the situation.

Not only is he one of the best actors in Bollywood, he is arguably the best dancers in the country. His financial situation deteriorated to the level where he would use local transport to travel.

However, Salman Khan offered him a role in movie ‘Partner’ and he got back on track.

READ  Pakistan To Join A Global Celebration Of Mathematics

Savita Basu rose to fame as a child star for her role in film ‘Makdi’. She had it worse than all of the above mentioned superstars. She event got into the hands of human traffickers but after landing a TV role, managed to dodge both the group and financial crunch.

Analysis | Govt’s Failure To Implement Restrictions In Mosques May Worsen COVID-19 Crisis
‘No One Can Provide Guarantee Of Life’: Yasmin Rashid On Nawaz Sharif's Health
We Won’t Allow Army To Become Controversial: Bilawal

Tags:
Previous Article
Does state even understand what freedom of speech means?
Next Article
Democracy is in Decline. Pakistan Going through Consolidation of Authoritarianism

Democracy is in Decline. Pakistan Going through Consolidation of Authoritarianism
Farah Adeed February 17, 2019