Things You Need To Know About Khabib and McGregor’s suspension

Apart from the suspensions, Nurmagomedov was fined $500,000, while the Irish superstar was fined $50,000. There is a lot of panic among fans of both the MMA fighters as to when they will return and what would happen to the Lightweight division. So, here is a little breakdown.

Since Khabib is banned for 9-months, it means he won’t fight until November, right? WRONG!

The suspension is retrospective to when the event actually took place, on October 6. This means, Khabib has already served almost 3 months suspension already and now has to serve another 6 months. In this case, he might return in July.

But there is another twist in the tale.

The Eagle can get a 3-month relief if he records a video message against bullying for the police department. This means, if Khabib does record the video participate in the anti-bullying campaign, he would only have to sit out for 3 more months and can return in April.

This, nonetheless, depends on what the Eagle’s next move is.

About the fine, that’s harsh to say the least. Specially, what McGregor had to pay in comparison. 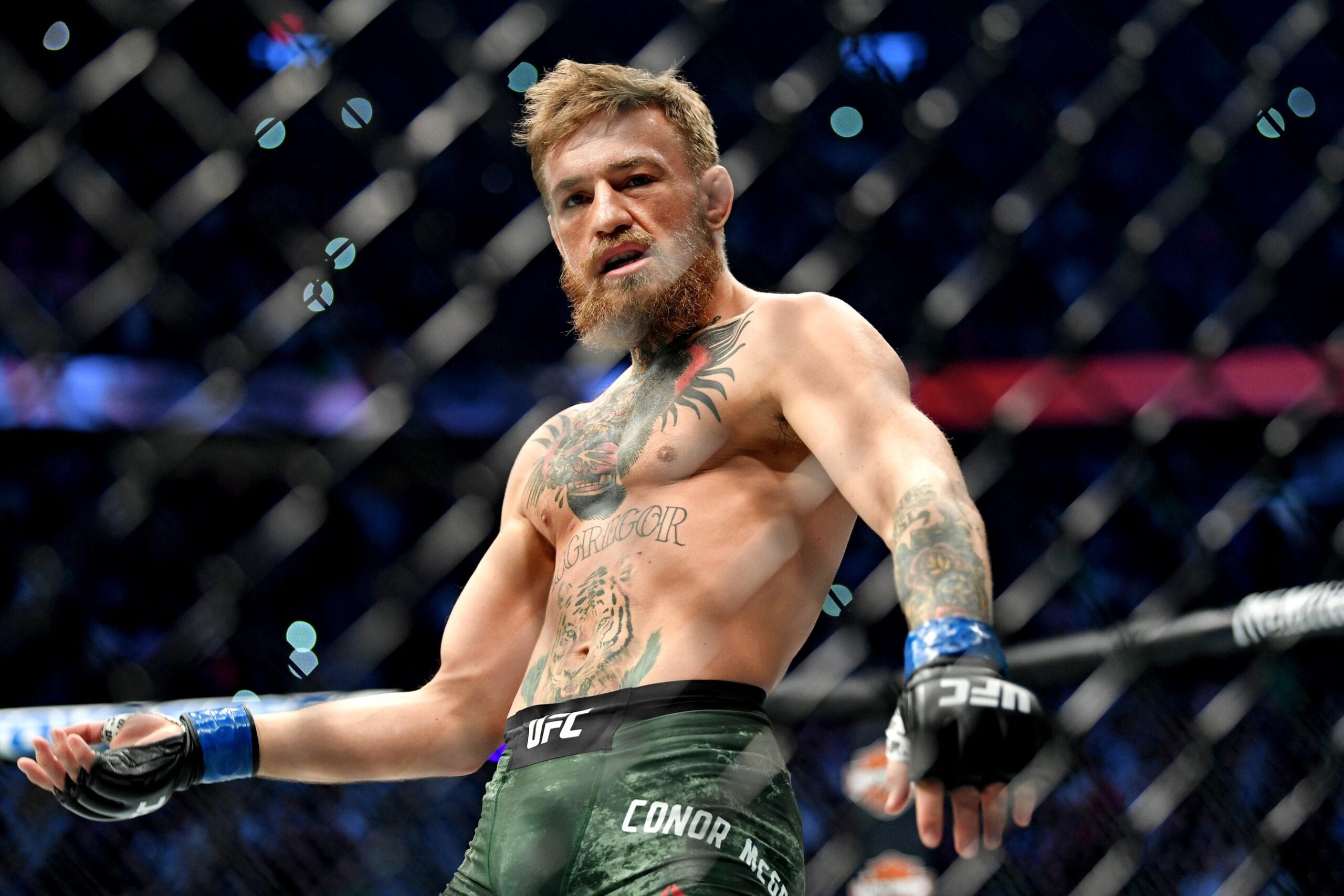 Since his total suspension is 6 months and he has already served more than 3 months (starting from October 6), McGregor can return to the octagon in April.

The Eagle, who fought and beat former champion Conor McGregor in October at UFC 229, jumped outside the cage after provocative remarks by McGregor’s team-mate Dillon Danis and attacked him.

This stirred a brawl between McGregor’s team and Khabib’s friends.

Luckily, the security was already beefed up by UFC President Dana White so things were taken under immediate control before they got worse.