Justice Project Pakistan, a legal action charity, has demanded that imminent execution of mentally ill prisoner Khizar Hayat be halted as it is a ‘blatant violation of orders of the National Commission for Human Rights (NCHR)”.

A District and Sessions Judge in Lahore issued orders for the execution, which is set for January 15. Khizar Hayat was arrested in 2001 for fatally shooting a fellow police officer. Later in prison, his mental health deteriorated and he was diagnosed with Schizophrenia in 2008 and declared mentally ill. In a press release, JPP mentioned that “NCHR had categorically abstained the authorities from issuing Khizar’s death warrant until the Supreme Court decides the matter of mentally ill death row prisoners in a precedent-setting case currently pending before a larger bench” and that the execution orders were a violation of it.

It was added that the NCHR immediately arranged a hearing after a divisional bench of the Lahore High Court (LHC) dismissed JPP’s petition on behalf of Khizar’s mother Iqbal Bano.

We share the story of Khizar Hayat, a mentally ill prisoner who could be executed if the moratorium isn't reinstated. #BringItBack pic.twitter.com/R0IhTiJUQs

Regarding the case, Executive Director of JPP, Sarah Belal said: “Executing Khizar, while the Supreme Court is still deciding on the question of executing the mentally ill, is not just unnecessarily cruel but also in violation of Pakistan’s international obligations. By obtaining the death warrants of a mentally ill prisoner, the prison officials have paved the way for another wrongful execution. This display of utter disregard towards the orders of the country’s foremost authority on human rights by the jail authorities underscores the need for immediate reform to protect the most vulnerable prisoners on death row.” 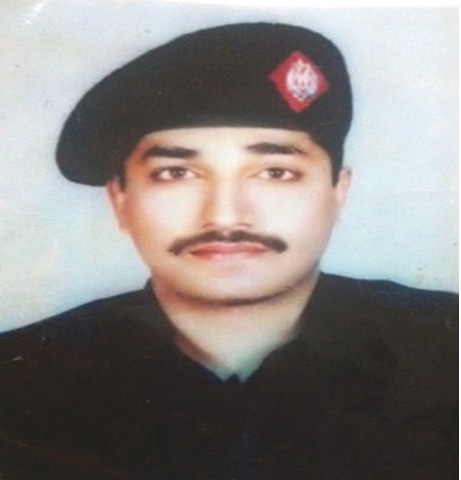 Pakistan has signed international treaties, such as the International Covenant on Civil and Political Rights (ICCPR), which prohibit the execution of mentally ill prisoners.

The country’s compliance with its human rights obligations comes into question especially in light of the recent recommendations by the Human Rights Committee.

The Committee recommended after Pakistan’s first ever periodic review that “No one with serious psychological or mental disabilities is executed or sentenced to death”.