The Government of Pakistan kick-started anti-Polio campaign across country on January 21 which aims to target 39 million children under the age of 5.

The campaign is going strong, thanks to the brave and committed daughters and sons of the nation.

Irrespective of the challenges, and harsh weather conditions, these unsung heroes continue to march on for the sake of our future generations.

These people are real-life superheroes.

Harsh weather and climbing all the way up to serve the nation.

Salute to the dedication of these people. 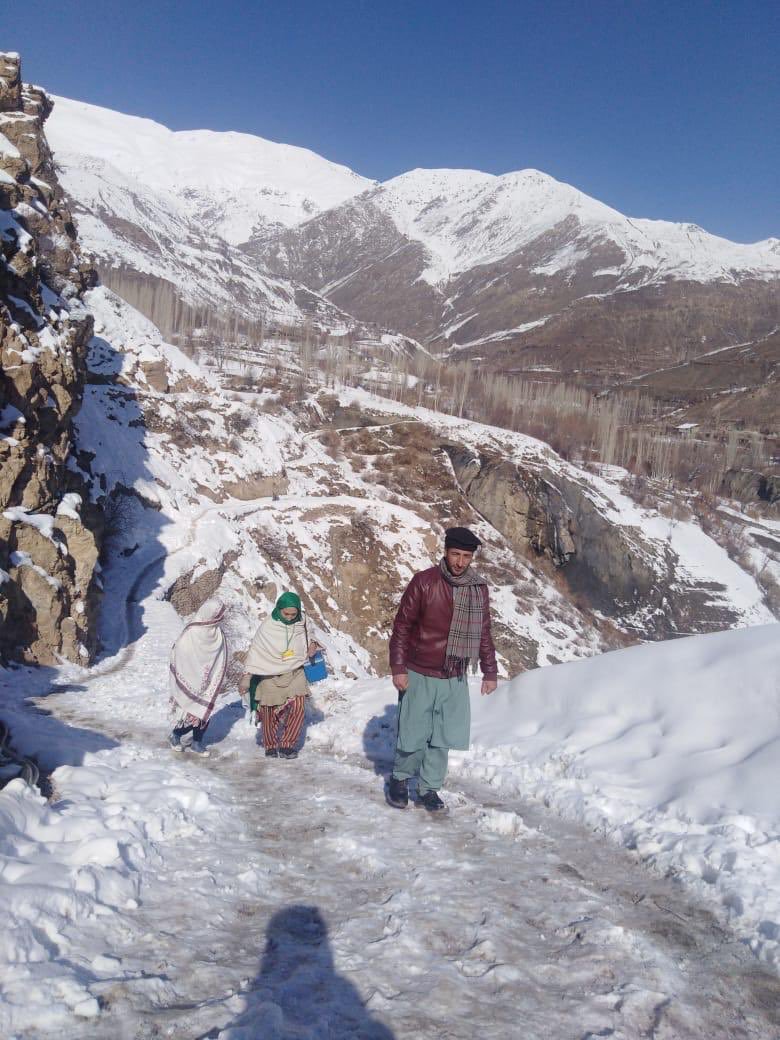 Snowfall and difficulties moving forward but

nothing is going to make them stop. 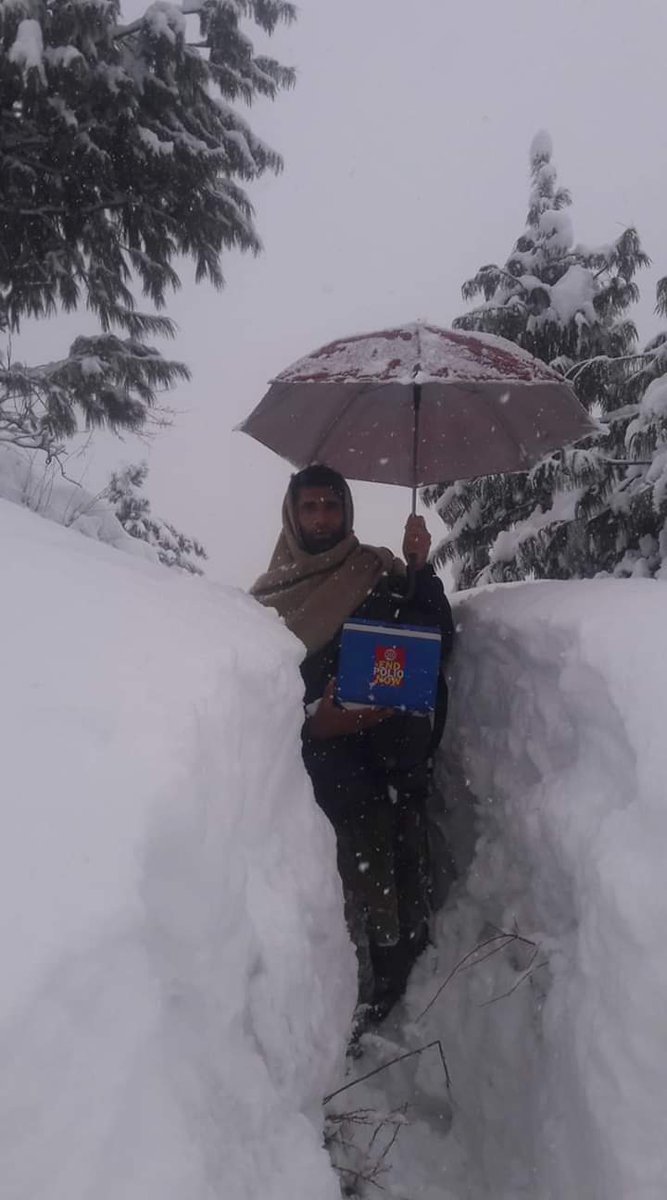 Here is Irfan Ullah, a Polio worker whose picture went viral and made

people know of the difficulties polio workers have to face countrywide.

Here are the woman workers from Dadu in Sindh. The best

part is, they have smiles on their faces.

Ice cold weather but the future

of our children is at stake.

Not even rough paths would stop them 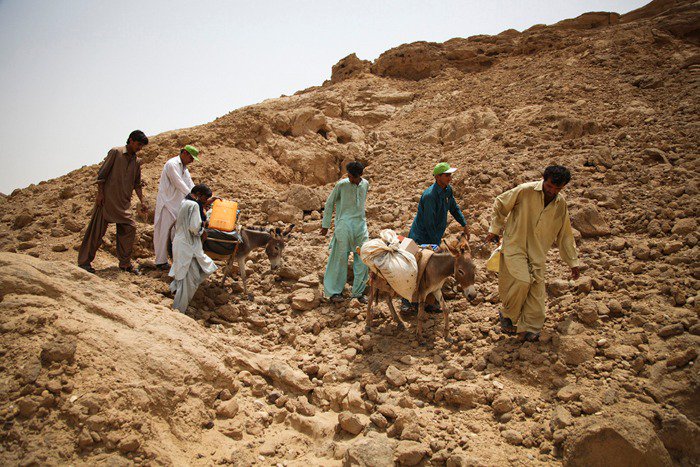 Polio workers are providing polio drops to children by 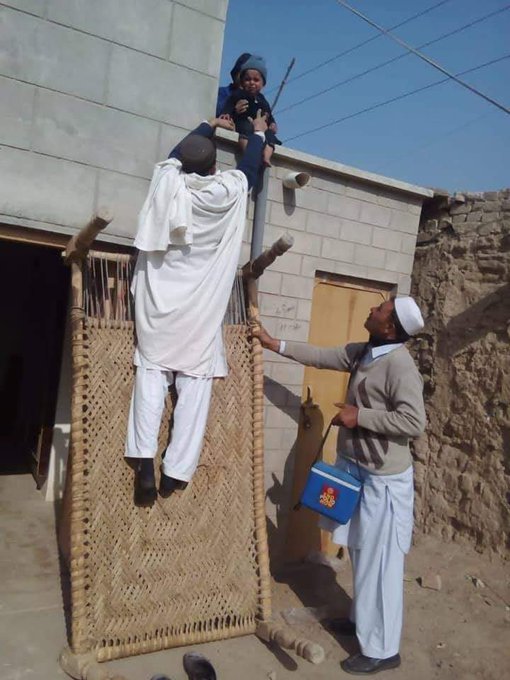 Tags: Donate To Naya Daur
Previous Article
PM Khan Hosted Heroic Polio Workers And Said He Was Proud Of Them. And So Are We
Next Article
Making It Big: Mehmosh Raza to fight ex-UFC star at Brave 22