The International Cricket Council (ICC) has announced list of 2018’s award winners and only one Pakistani has made it.

Pacer Muhammad Abbas was named in the ICC Test XI, stamping Pakistan’s only appearance among the world’s best in 2018.

And Pakistanis are extremely happy

He also took 3 5-wicket hauls and one 10-wicket haul, and that has got him into the prestigious ICC World XI for Tests. 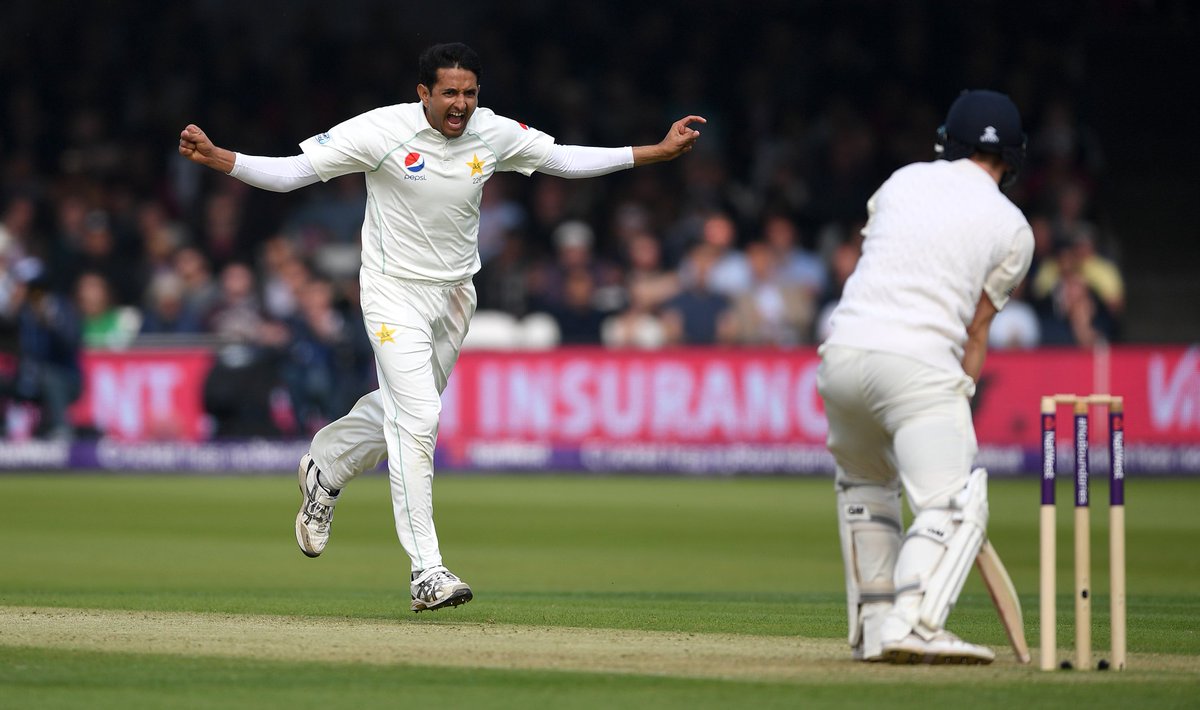 No other Pakistani has made it to the big awards this year.

We are glad too and he totally deserves it

Glad to see Muhammad Abbas there. Keep it up @Mohmmadabbas111 👍

He has also made it to the ICC Test and ODI teams of the year.

Here is the Test Eleven

Tags: Donate To Naya Daur
Previous Article
Ranveer tells why he moved in with Deepika and it’s adorable
Next Article
5 must reads for a life changing experience