For a Pakistani cricket fan to congratulate India on a win like this takes some guts ?, and it is safe to say that PM Khan has quite a lot. Though it has been quite a while since he retired but his sportsman spirit still impresses people.

India won the four match Test series 2-1. The visitors won the first match, lost the second, won the third and drew the last one to become the first sub-continent team to win a Test series in Australia. 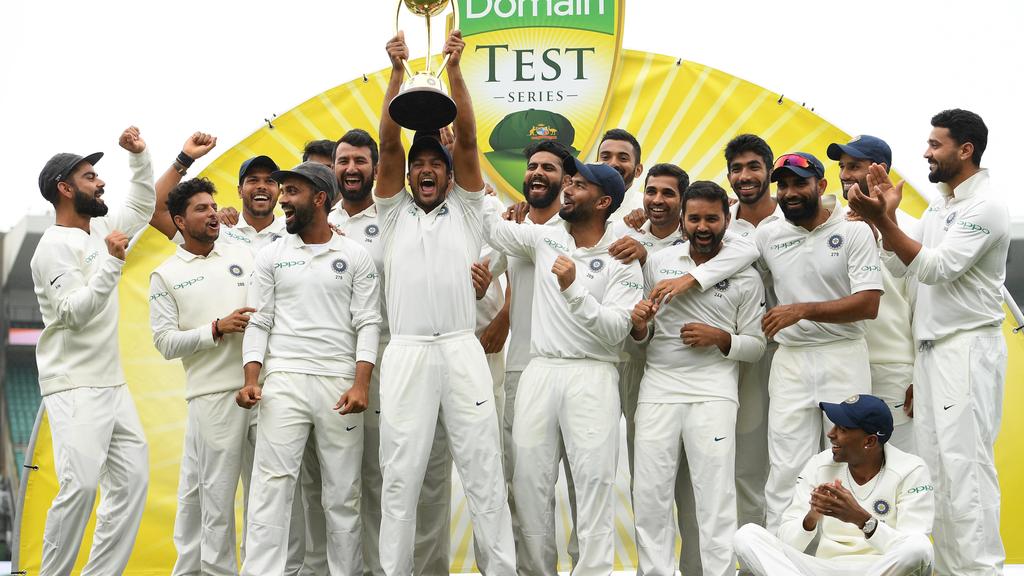 People are reacting to Khan saab’s showcase of excellent sportsmanship.

This is like a Big man occupying Big office. Thts our PM for you. Love❤

Indeed they deserved to win because they played well cricket throughout the series.

Congratulations to indian cricket team and people of india.

Indians are thanking PM Khan too. Love from across the border is always welcome.

‘Thank you Khan saab for your kind words’

‘You are the messenger of love and peace’

You are messenger of love & peace 👍👍👍

Tags: Donate To Naya Daur
Previous Article
9 Pakistani films that made headlines for various reasons
Next Article
People appeal CJP, COAS to solve their problems. Does that mean they don’t trust the elected govt?