5 haunted places in Pakistan you must avoid

Do you think you are daring?

Do you believe that you love challenges?

Then you are at the right place. In this article, we will share 5 haunted places in Pakistan for you to check out. But, be very careful and goodluck!

This graveyard in Hyderabad ought to send shivers down your spine if you pass by it late at night. Guards near the area say that children are seen playing in the graveyard late and disappear before sunrise. 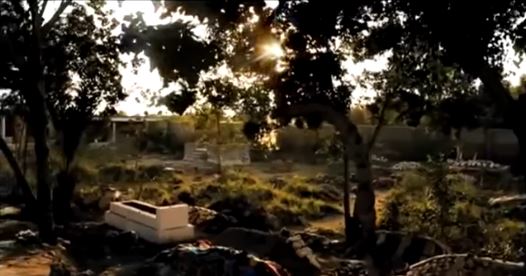 The cinema has been abandoned for quite some time now due to unwanted guests. People say that voices are heard in the cinema and shadows are seen on the cinema screen when there should not be any.

Who would have thought that a lake as beautiful as Saif-ul-Mulook would have a scary secret about it.

Legend says that a Prince of Persia fell in love with Saif-ul-Malook’s Fairy Princess. In fact, both were in love, but since the Fairy was promised to a Demon, the union could not go through.

The Demon went on to kill the two and it is believed that Fairies still mourn the death of the two at this place and that cries could be heard. We don’t know the amount of truth in this, but let’s just stay safe.

Mohatta house was the palace of a businessman, Shivratan Chandraratan Mohatta, in the pre-parition British India which is said to be haunted by his ghost ever since he died. 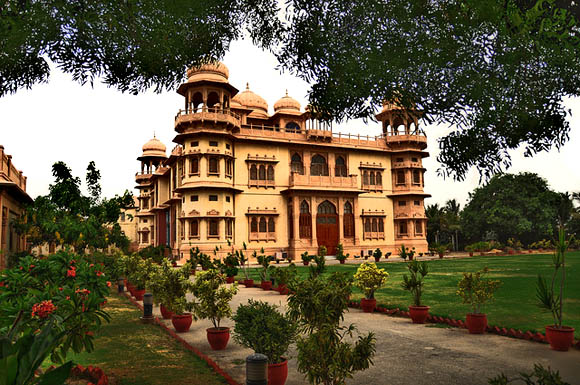 According to reports, several things inside the house occasionally change places and guards claim to have felt presence of spirits. So, if you are visiting this place, which is also a museum, better do it when it’s crowded.

Read: 7 places to visit before you die 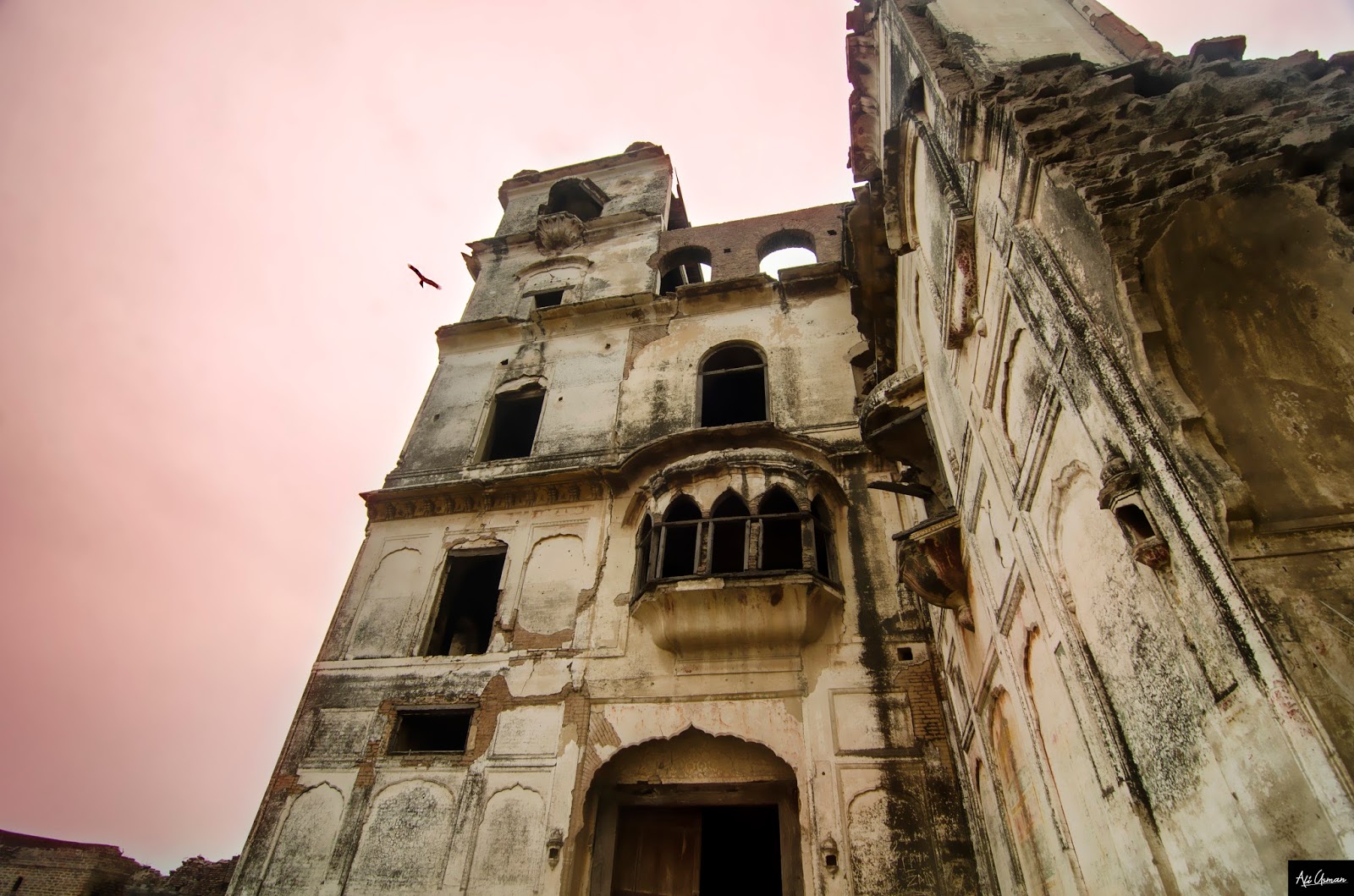 The place, which was house to queens of the past, is believed to be haunted by their ghosts.

Would you like to visit any of these sites and unfold some truths? Let us know in the comments section below