5 Decisions PTI Govt Must Be Commended For

It has almost been half-a-year since Imran Khan became Prime Minister Imran Khan and Pakistan Tehreek-e-Insaf (PTI) became the ruling party. A lot has happened during this span of time.

Although the ‘inexperienced’ government has been subjected to a lot of criticism for its ‘amateurish’ policies and U-Turns, for example the Atif Mian episode and what not, they sure have a lot of good stuff to offer too.

Here are 5 decisions the PTI government made which must be commended, because we believe credit should be given where due.

With soaring rates of pollution and smog-gy weather, it is pertinent to mention that Pakistan needs to focus more on its environmental woes. 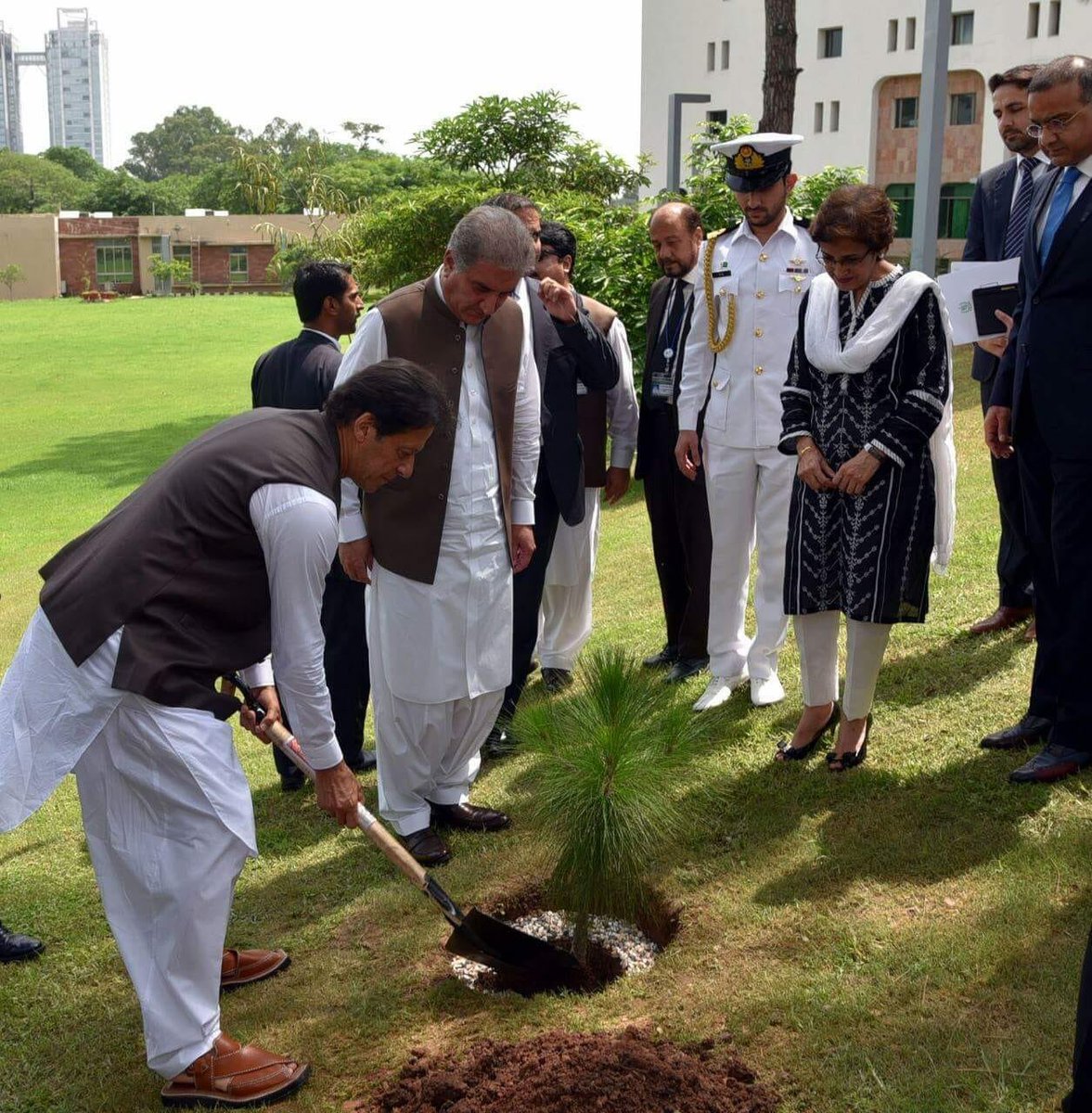 PTI’s austerity drive is another reason why party needs to be applauded. Policies that put less burden on government budget are always welcome and a simple lifestyle adopted by the country’s political elite is inspiring. 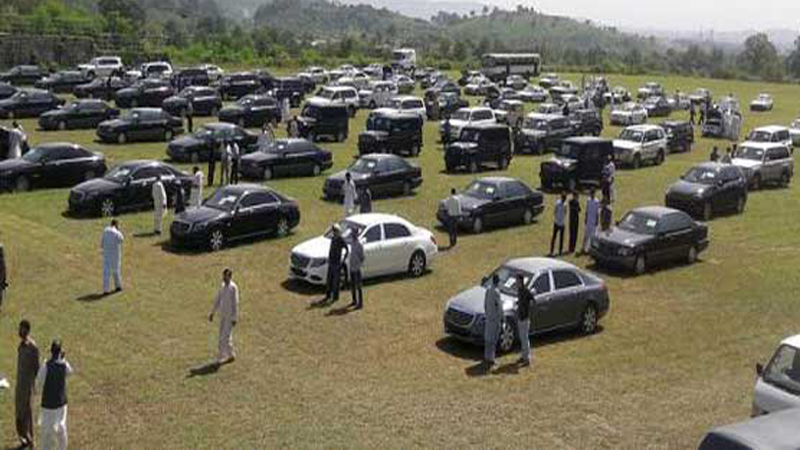 Though there have been instances of anti-austerity by PTI ministers itself, but at least Prime Minister Imran Khan is adamant to promote such values. We hope the current government can continue, and act upon, such policies.

For long, the Sikh community in India prayed for Kartarpur Border opening, and their wishes came true when PTI and PM Imran Khan decided that enough was enough.

Khan opened his arms for our lovely Sikh brothers, and one special guest also came all the way from India to thank the PM.

“My biggest wish has now come true and I am very thankful to Imran Khan,” is what Navjot Singh Sidhu said.

Remember when US President Donaldo Trump said Pakistan didn’t do enough in Afghanistan and PM Khan gave him a befitting response saying that he was trying to scapegoat Pakistan for US failures? We do too.

Khan sent his message loud and clear that Pakistan is all for good diplomatic relations but has the vigilance to stand for its rights when needed.

PM Khan deserves credit for placing affordable housing at the centre of his political agenda. According to the scheme, PM Khan aims to build 5-million low cost houses to cater the needs of homeless and underprivileged people. Khan believes that the project will not only boost economy, but it will also help in providing job opportunities.

Tags: Donate To Naya Daur
Previous Article
‘Lost my father’; ‘lost my leg’: Mine victims from tribal areas share their stories
Next Article
A New Law Intends to Regulate The Media. It Reads More Like A Control Mechanism