Beyonce, Hillary Clinton and Bollywood bigwigs: Isha Ambani’s wedding has it all

Indian heiress Isha Ambani’s wedding ceremonies have kick-started and it is expected to be the most lavish event of the year in the country.

Chartered planes brought guests to the city of Udaipur and the celebrity guests were later treated with a private concert by Hollywood pop-queen Beyonce.

If that’s not big enough, then might we tell you that the wedding would be attended by Bollywood bigwigs like Shahrukh Khan and cricketing legend Sachin Tendulkar.

Additionally, an app has also been developed to facilitate the guests to keep up with the wedding schedule. Later, a star-studded crowd witnessed performances from various musicians and Bollywood icons.

Here are some of the pictures from the ongoing wedding ceremonies 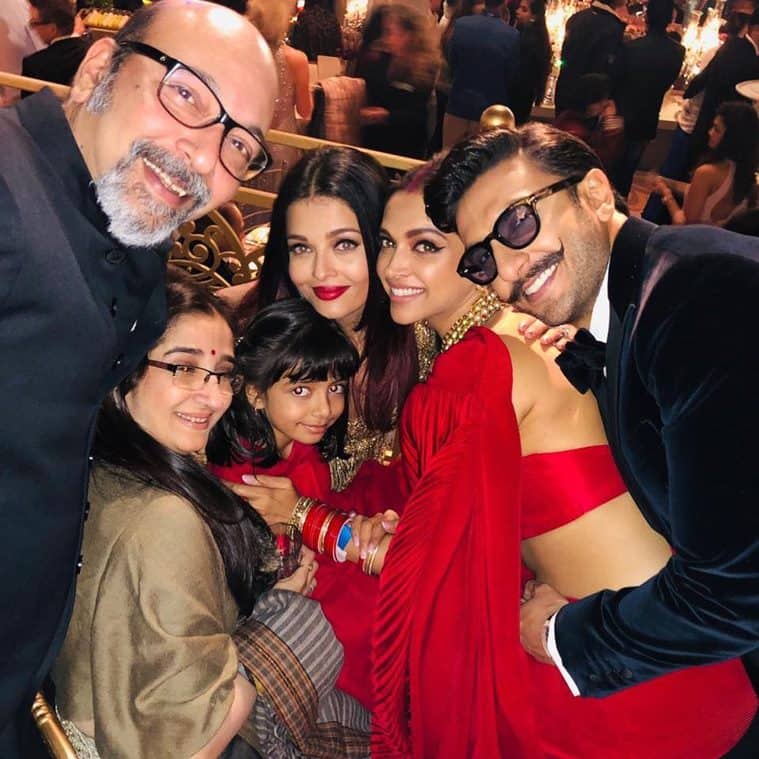 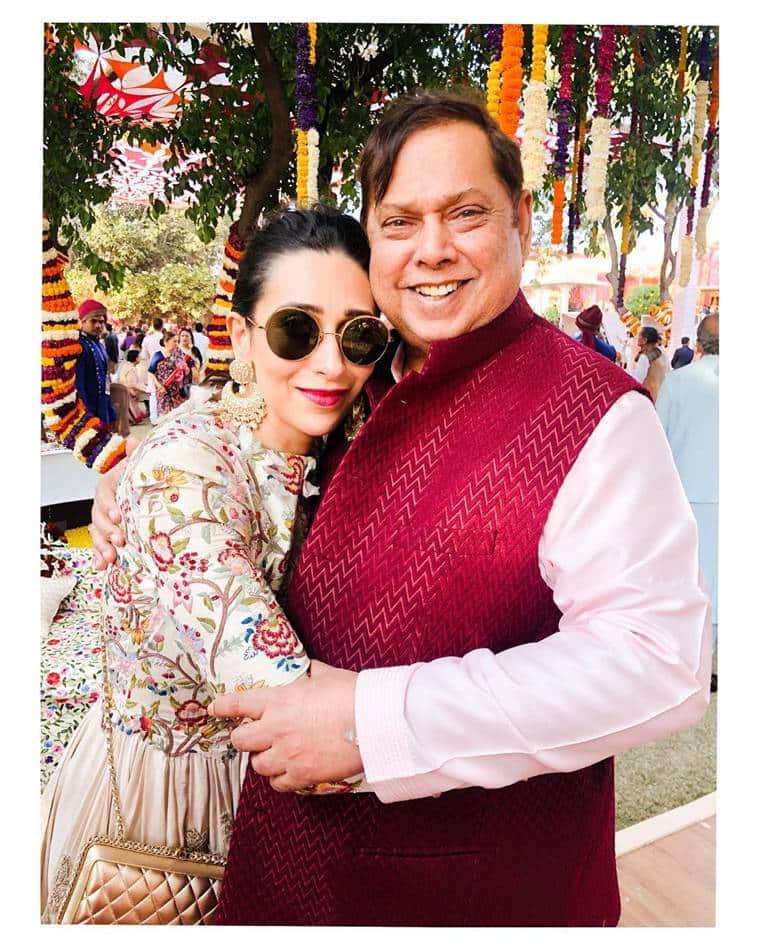 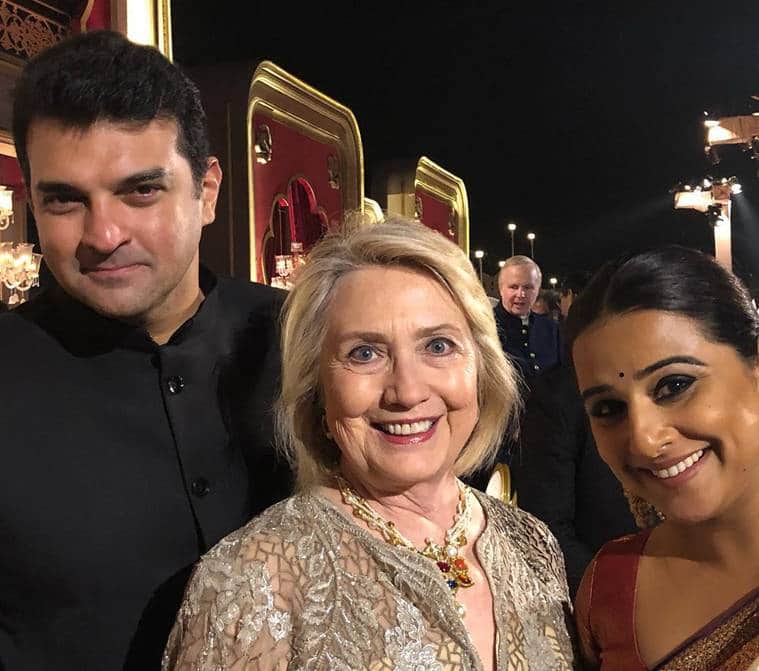 The lavish wedding has got people talking too

Is it possible to become a billionaire within two years because I don’t want a wedding if Beyoncé can’t be there to perform at it. #AmbaniWedding

Googled how much money you need to have everyone from SRK to Beyonce dancing at your daughter's wedding. ? #Ambaniwedding pic.twitter.com/aNEUtmg4CK

There are actually people who don’t know Beyonce?

So the richest man in India (Ambani’s) daughter is getting married and they got Beyoncé to perform. My very brown other just showed me a pic of Beyoncé and asked me “is this the Ambani’s daughter?” ? #AmbaniWedding #beyonceinindia

Ambanis have totally changed the game

This is not the first-of-its-kind wedding in India. Just earlier this week, Bollywood diva Priyanka Chopra wed Hollywood pop star Nick Jonas in a star-studded wedding, while Bollywood’s beloved couple Deepika and Ranveer too tied the knot in the most glorious of fashion.

Priyanka Chopra and Nick Jonas are all smiles during their wedding